It seems Howard the Duck may have more than a bit role in Marvel’s What If…?, according to actor Seth Green. The Hollywood Reporter recently published a retrospective on 1986’s Howard the Duck film, in honor of the cult classic’s 35th anniversary. The piece includes numerous interviews, including one from Green, who has been portraying Howard in the MCU since 2014’s Guardians of the Galaxy. Among his comments on the character were interesting tidbits on his future in the Marvel wheelhouse, and a confirmation in which episode we can expect him:

[…] it resulted in a scene between T’Challa and Howard.

Fans discovered Howard would be involved in the show via a surprise appearance in its first full-length trailer. Green’s comment seems to confirm he will appear in an episode featuring Chadwick Boseman’s T’Challa replacing Peter Quill as Star-Lord and reveals he will play a big enough role to include a speaking part. The famed comedian also shared how he chose to portray the character, with a manner more in line with his comic history:

He’s a punk rock noir detective, at least that’s the way I play it.

Howard was written as a private eye in Chip Zdarsky’s 2015 run on the character, and it appears that former Howard the Duck actress Lea Thompson found inspiration from the same comics when developing her ideas for a potential MCU reboot. Thompson has been vocal about wanting to direct a modern remake of Howard, and some of her comments on the topic, from the same retrospective, do hint at a future for everyone’s favorite space Duck in the MCU:

Marvel liked the pitch, but they have different plans for the different characters. 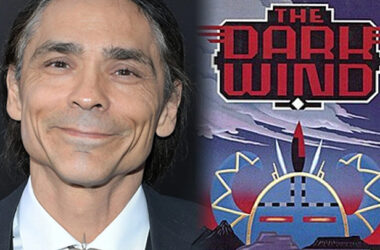 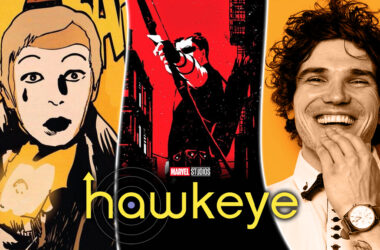 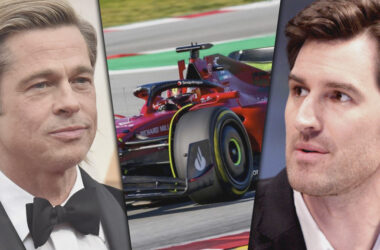