In the eight years since Disney bought Lucasfilm, there have been several projects developed under the Star Wars brand. The three movies making up the Sequel Trilogy (S.T.) were naturally the ones that received the most attention, even though their reception wasn’t exactly at the level Disney probably foreseen. Solo also had a few problems of its own that perhaps hindered its final result, the directorial change mid-production being the more prominent one. In what live-action is concerned, this leaves us with both Rogue One and The Mandalorian.

Gareth Edwards‘ movie also had to endure some issues, mostly script related, but it ended up being very well-received. It was a movie with a very predictable end and, unlike Solo and the S.T., introduced characters that the audience had no previous connection to. Apart from the enormous quality in several departments, one of the things Rogue One did very well was a certain something The Mandalorian is also succeeding in, and that “Chapter 14: The Tragedy” made abundantly clear. They both manage to make previous installments of the franchise better movies.

Rogue One made us want to dive straight into A New Hope again after the initial chase sequence offered us a chance to look at the original film with new eyes, re-evaluating character motivations and their attitudes. The Mandalorian takes it to a whole new level and offers the perfect type of fan service. The addition of previously established characters, such as Boba Fett, rewards long-time fans while also expanding the story and the characters themselves. All fan services should aspire to take this route. We have now found a new appreciation for the bounty hunter, a character that weirdly was often both under and overappreciated, with little to justify either end of the spectrum.

Now, we finally know more about both his and Jango’s past. We saw him kicking some ass instead of just being pushed by accident into a Sarlacc Pit. It explained why his allegiance wasn’t with Mandalore or the Mandalorian way, even as he has strong ties to his Beskar armor. It showcased that he values his past and how it connects to his present-day dealings. The Mandalorian has now added a little more weight to Fett’s enduring appreciation, making both Attack of the Clones, The Empire Strikes Back, and Return of the Jedi better movies, at least on what concerns the mythic bounty hunter.

As we near the end of the season, it’s now time for The Mandalorian to stick the landing. This season has managed to bring fans together in a way few Star Wars projects have done in the past. It managed to draw in people from all mediums and ages. It’s a thing of beauty to see how Star Wars has managed to reinvent itself while bringing the most valued aspects of its past along for the ride in a meaningful way, by expanding on them at a time most wanted to leave such things behind. And the final two episodes will most certainly double-down on this. 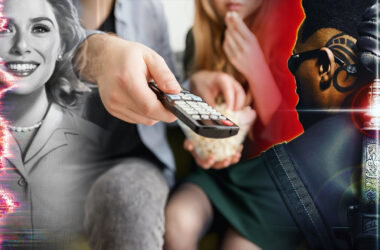 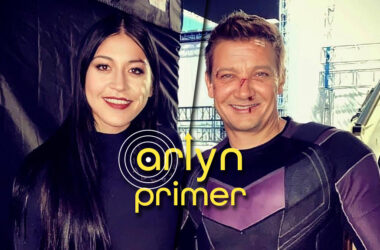 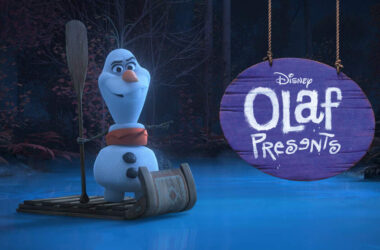