One of the bigger mysteries of Gunn’s The Suicide Squad was that of TDK’s reveal, otherwise known as The Detachable Kid, or a renamed Arm-Fall-Off-Boy. The character first appeared in Secret Origins Vol 2 #46 in 1989. He attempted to try out to become a member of the future band of heroes, the Legion of Superheroes, a team that featured characters such as Saturn Girl, Lightning Lad, and Cosmic boy. Arm-Fall-Off-Boy was sadly not welcomed into the Legion of Superheroes.

The character has never actually appeared on the Suicide Squad and will make his debut on the team if Gunn’s TDK is indeed a version of the character. Having originally been from the future, it’ll be interesting to see what else has been changed about the character.

TDK will be potrayed by the one and only Nathan Fillio who is no stranger to James Gunn, having been in many of his movies even if the role never made the final cut. Fillion will sport a revamped look for the character with a green headpiece and vest that will make it easy to detach and re-attach limbs while in combat.

Predicted Manner of Death: Overwhelmed by enemys while disarmed, Beaten to death with his own arms, arms will quite possibly be used as weapons by another squad member after his demise (Probably Harley) 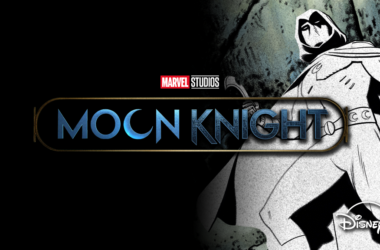 Premiere: March 30, 2022 Another Disney + series about which we have more questions that answers, Moon Knight will introduce…
Read More 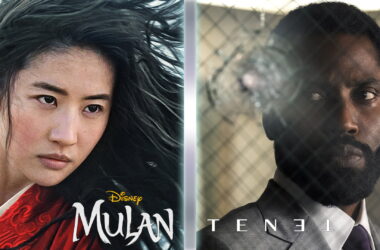 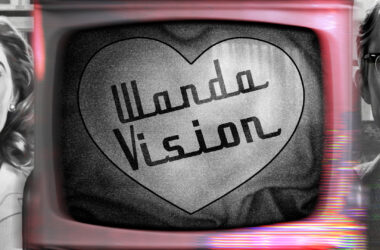