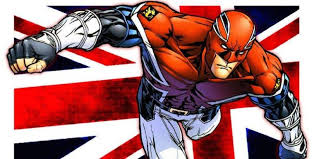 This article was originally published by Charles Murphy at MCU Exchange on March 28, 2016.

Last week, rumors of a Captain Britain show began swirling when artist Ciara McAvoy showed off some artwork she’d done in preparation for the show. Over the next few days, other information came to light and, as it turns out, the show is not, at present, in development. Through a series of tweets, it became clear that the project is something that producer Chris Lark is putting together, presumably on his own, to take to Marvel in hopes of them moving forward with the project. I reached out to inquire if Marvel had actively been searching for pitches, but was unable to receive clarification. So at this point it seems increasingly unlikely we’ll be seeing Brian Braddock in the MCU anytime soon, but the possibility of him joining the crew certainly got us talking and thinking and, as we do here at the MCU Exchange, we are going to share some of those behind the scenes thoughts with you guys and see if we can’t continue the conversation.

Great Britain has a long and wonderful mythology which Stan Lee decided to adapt into Atlas Comics in 1955 with the original Black Knight. The story of the Black Knight, steeped in the folklore of Camelot and King Arthur, introduced the fantastical elements of the UK and helped grow the Marvel comics universe. Over the years, the number of characters with connections to the mysticism of the British Isles grew, including the creation of Britain’s defender in 1976 when the legendary Chris Claremont penned Captain Britain #1. While Captain Britain isn’t the only British superhero, he might be the one that would fit in the best with the existing characters in the Marvel Cinematic Universe.

While the bulk of the powered folks in the MCU are on U.S. soil, Captain America: Civil War is going to introduce the Black Panther, the leader of Wakanda, a fictional African nation, revealing to the rest of the world that heroes aren’t just an American thing and expanding the reach of the MCU. Speaking of expansion, while the bulk of Marvel’s heroes are either science or tech based, Marvel has also begun dabbling with mysticism through The Hand in Daredevil and will be adding the Sorcerer Supreme to the lineup of MCU heroes this fall. With this type of expansion in mind, Captain Britain actually becomes a perfect fit for the MCU. Brian Braddock is a practicing physicist who gains his powers through the mystical Amulet of Right. While Doctor Strange will be opening the door for extra-dimensional adventures, Captain Britain could potentially go beyond that, expanding Marvel’s reach into the multiverse. 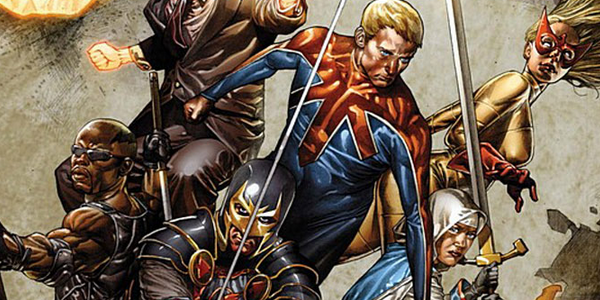 Adding Captain Britain to the MCU would also allow Marvel to make some interesting connections to several other characters from the British Isles. One day, Shang-Chi could make an appearance in Iron Fist and his ties to MI-6 as a British spy could help grow the MCU and even intersect with some of Captain Britain’s allies. If they follow the comics and make Shang-Chi a British spy, it cements the involvement of the British government in superhero affairs. From there, it really doesn’t become much of a stretch to introduce MI-13, a covert government group that deals with all the strange and supernatural happenings in the UK. While MI-13 first appeared in an X-Men spin-off (Excalibur), it’s entirely possible that it’s a property to which Marvel holds the live-action rights or, at the very least, could adapt in ways to make it work. For a long time now, I’ve been hoping for an MI-13 show in the mold of the X-Files that opens the doors to many of the supernatural elements currently absent from the MCU. 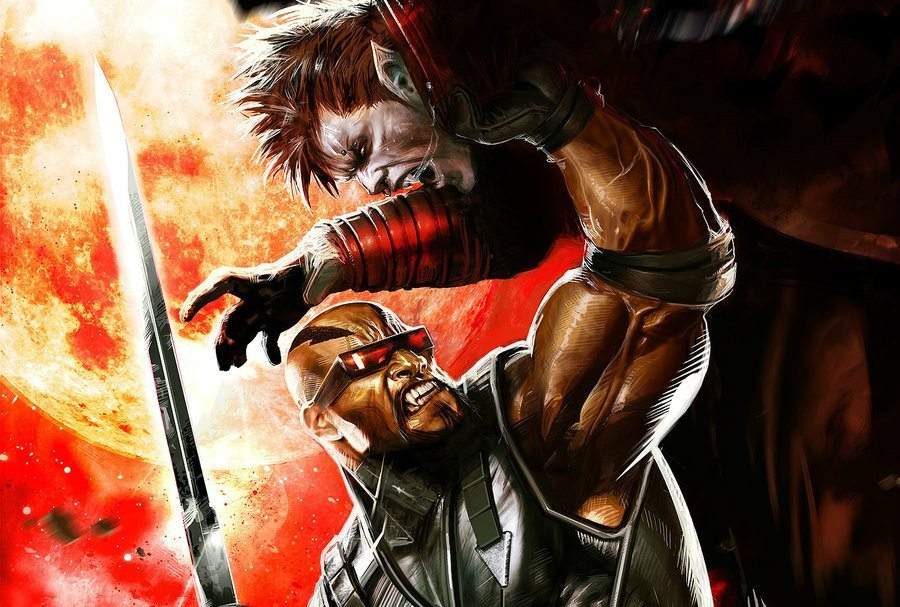 Most notable among those supernatural elements that could be introduced via an MI-13 series is a property that has been rumored to be in some stage of development at Marvel for some time now: Blade, the Daywalker! While Wesley Snipes‘ Blade films were among the first Marvel properties developed into films, they are not canonically connected to the MCU. However, the popularity of the films could help relaunch the property as a part of Marvel’s Netflix partnership. While Snipes’ Blade was an American, creator Marv Wolfman‘s Eric Brooks was born in London and weaved his way throughout the Marvel universe. Blade has been a part of MI-13 at times and could easily be a part of that series or his own, but Blade means vampires and vampires means werewolves and zombies and the devil…and maybe his son? Maybe Blade means Hannibal King can get a second chance, erasing whatever version of him Ryan Reynolds was supposed to be and if Blade and Hannibal King can be around, maybe we can see the Midnight Sons… And trust me, this just scratches the surface of the type of connectivity that can be dug up here.

So, in typical One-Shot fashion, there’s a bunch of babble that sounds a lot like how you could draw a straight line from Captain Britain to Blade! Of course there are dozens of other incredible UK-based characters this One-Shot didn’t explore at all, such as the Black Knight, Union Jack and Spitfire to name a few, but this is the part where I stop and have you guys join the conversation. While we aren’t sure we’ll ever see a Captain Britain series, we can sure think of plenty of good reasons why we should. What about the rest of the MCU Exchange community?