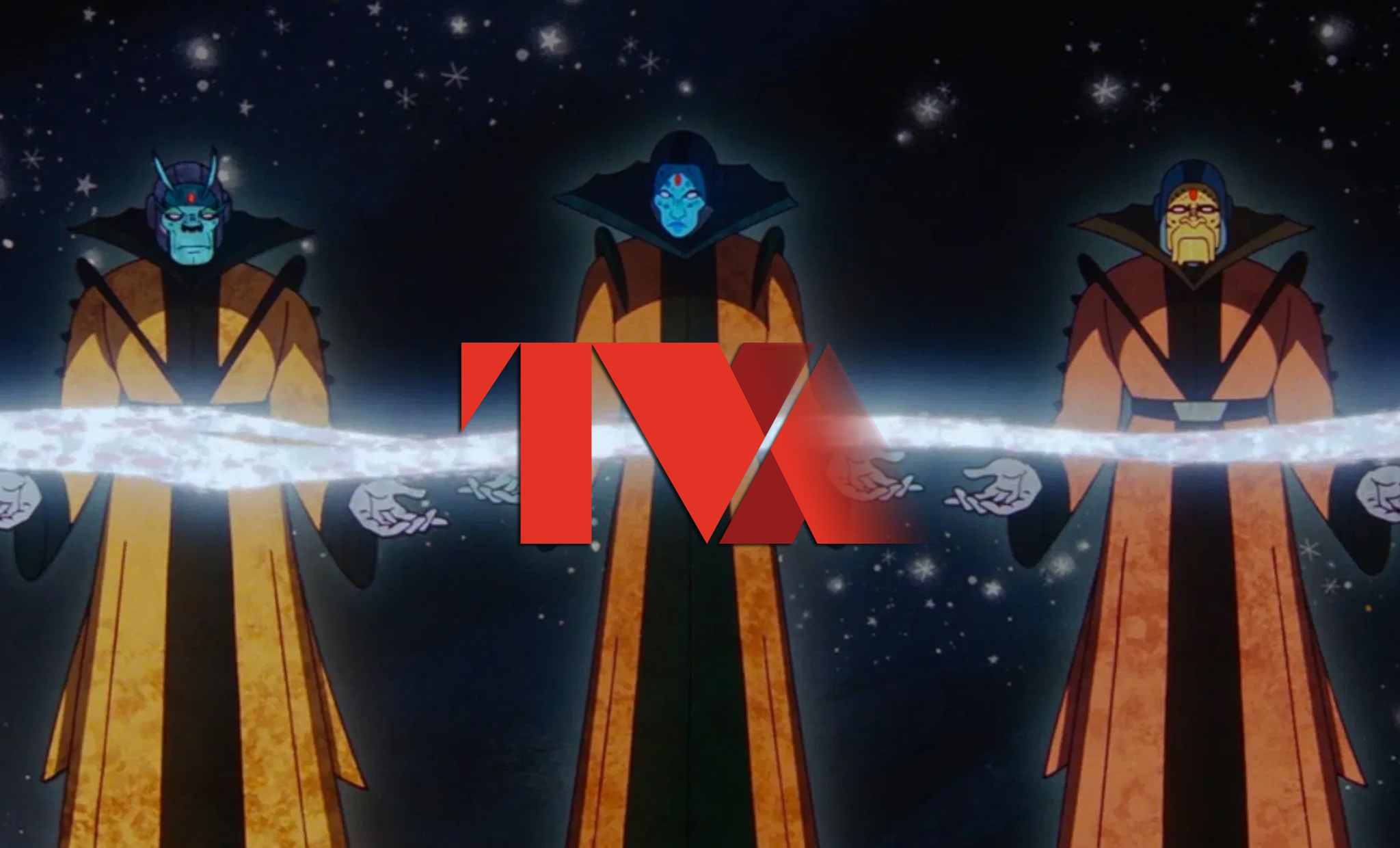 Loki gives us a thrilling adventure through time and space. It introduced us to the secretive organization that lives outside of time known as the Time Variance Authority or the TVA. The first two episodes offer us a glimpse at the daily life of the bureaucratic society that spends their every day to preserve the Sacred Timeline. They exist to abide by the rules set by the Time Keepers, who mysteriously don’t show their face to the organization except for Ramona Renslayer as revealed in the second episode. Strangely, a top official like Mobius has never even seen them. We also notice a lot of time-based propaganda hidden in the background of the offices. Is there a darker truth hidden deep beneath the TVA’s archives? 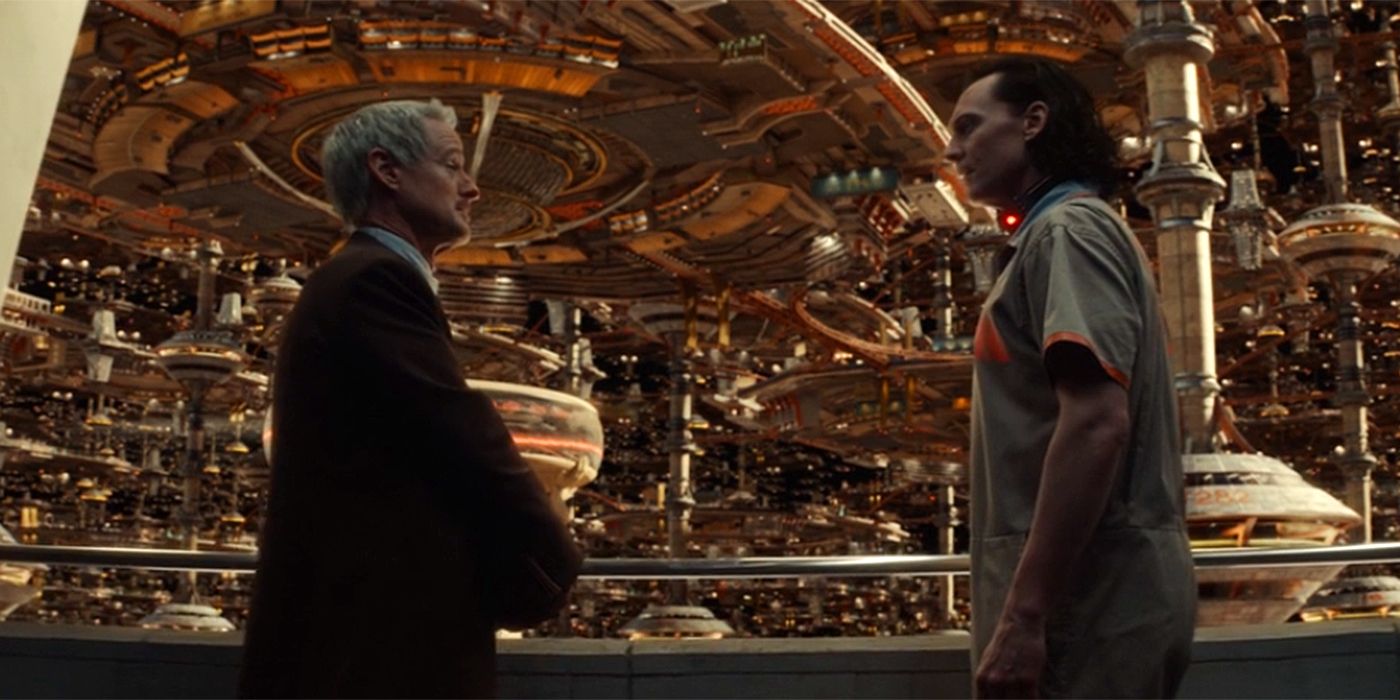 The latest episode spends a lot of time exploring the worldviews of our two protagonists. It all surrounds a simple discussion about Mobius’ love for jet skis. We learn in the same episode that only Renslayer gets to keep gifts from some of their cases, which is odd considering every agent is told not to disrupt the timeline. Still, he may swipe a magazine that got discontinued, as many of the products they consume like his favorite drink Josta Soda, only had short-lived shelf lives. Yet, as we learn in the first episode, some of them have no idea what exists outside of their desks. It’s almost as if their entire existence is only to serve the Time Keepers. The TVA may be just a pawn in keeping the timeline alive that truly only serves the Time Keepers to ensure their existence. As time keeps looping, perhaps they are as well without realizing it. 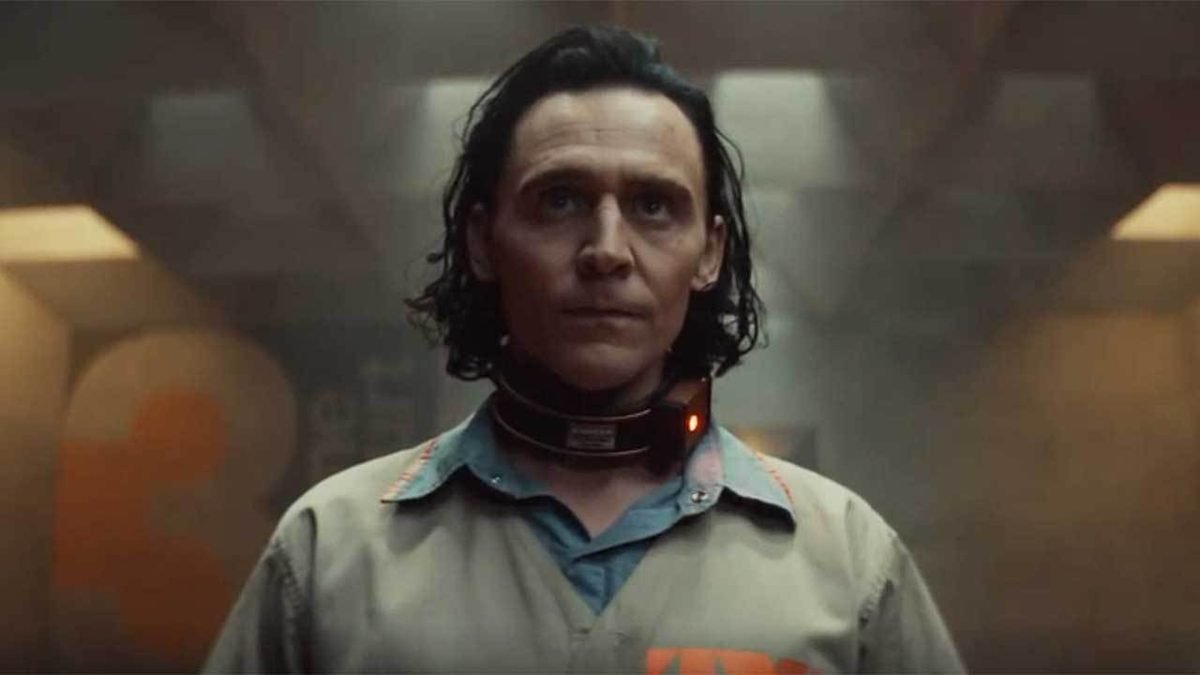 We also briefly discussed the massive amount of propaganda that you can find in many of the TVA-focused shots. There are the massive statues of the three Time Keepers that are spread throughout the location. Miss Minutes’ introduction video also makes them seem like all-mighty beings that rule over time and existence. They are never given names but exist with the cryptic description of their role. In a way, it keeps the mystery alive of their otherworldly role. In a way, it is the belief that keeps these begins where they are and it seems fitting that it’s another god-like being that questions their rules, especially after he was forced to question his role in the timeline. The series plays around with Loki’s classic line in which he claims to be “burdened with glorious purpose.” Yet, it got twisted on its head when he was forced to face the inevitability of his existence in the first episode. Perhaps the TVA will go through that same lesson once Sylvie’s plans are put into motion.