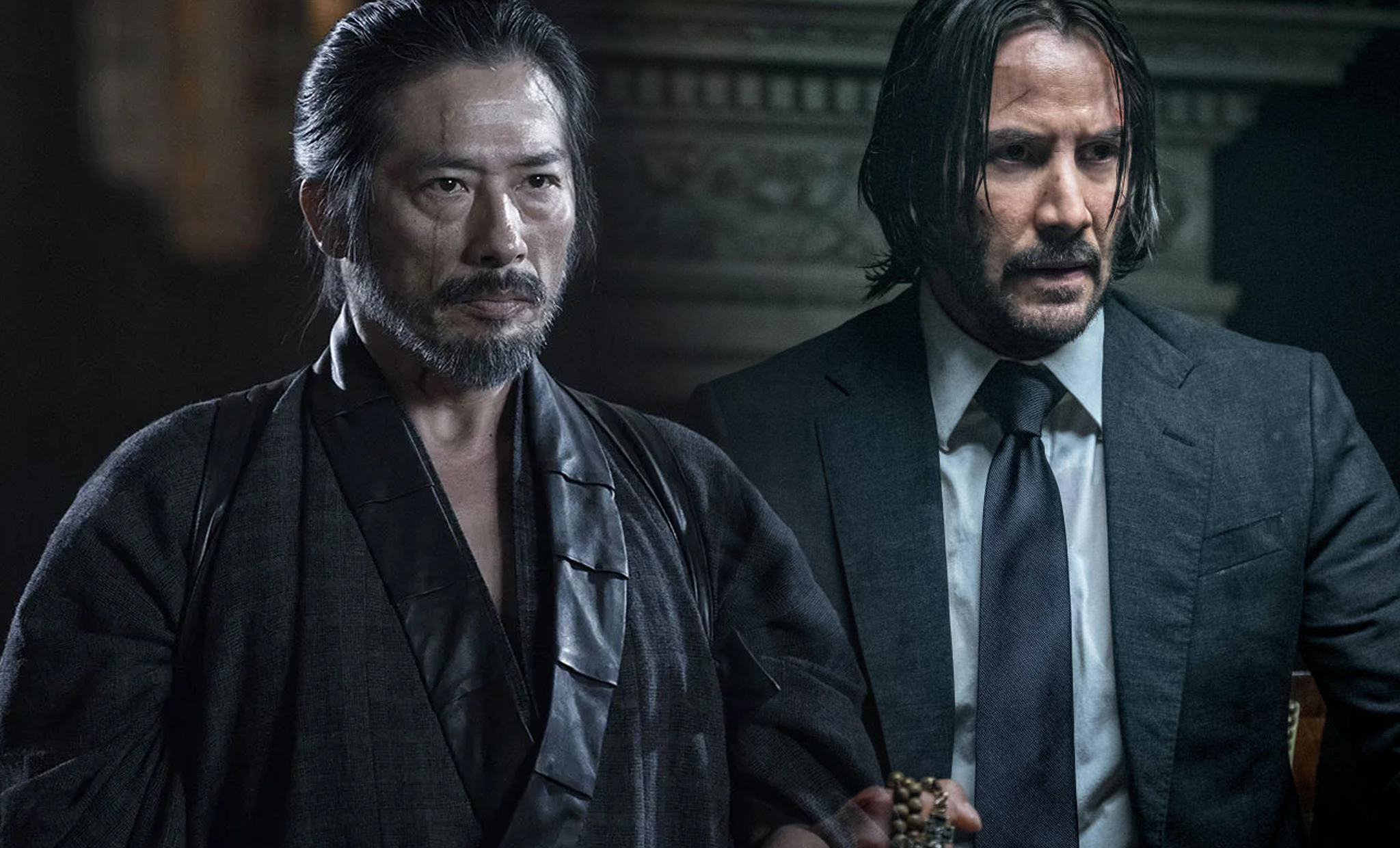 The next installment of John Wick has been adding name after name and doesn’t seem to be stopping anytime soon. In a report from collider, Army of the Dead and Mortal Kombat star Hiroyuki Sanada is the next to join. Not much is known about Sanada’s character. all we know is that he’ll go by the name Watanabe, which confirms earlier reports about a character that was teased by writer Michael Finch. Sanada will join a sprawling cast of stars, which includes Rina Sawayama, Bill Skarsgard, Shamier Anderson, and Donnie Yen.

The fourth installment in the Wick franchise will begin filming this summer in France, Japan, and Germany. Chad Stahelski takes over as director and will produce alongside Basil Iwanyk and Erica Lee. Keanu Reeves will serve on the project as executive producer alongside Louise Rosner. Michael Finch and Shay Hatten, who previously worked on Army of The Dead, wrote the script for the upcoming film. Stahelski shared his enthusiasm on the casting of Sanada:

Having long admired Hiroyuki as both actor and action performer, I’m thrilled and honored to welcome him to the John Wick family.

The actor is currently set to star in David Leitch’s upcoming action-thriller Bullet Train, who originally directed the first three installments in the Wick Franchise. This will be the first film in the franchise without David Leitch directing and Derek Kolstad writing on the project, so it’ll be interesting to see how they handle the franchise going forward. The cast certainly seems promising, as they continue to add one iconic action star after another. If John Wick is known for anything, it is certainly stellar action sequences and it looks like we can expect more of that in the fourth entry.