The latest episode of Loki has finally dropped, and it gave us our first look at the deadly Variant of our titular character. It was indeed Sophia DiMartino playing a female version of the God of Mischief. Yet, if you remember, earlier in the episode, we are introduced to various Variants that all have one thing in common, they always have a resemblance to Tom Hiddleston. It also matches what we see teased in the first trailer for What If echoing Variants of existing Marvel Cinematic Universe characters. So, while DiMartino‘s accent seems inspired, there are many distinctions from her original counterpart that make her stand out as a unique character. Perhaps her origins are connected to the original multiverse?

There is one curious detail that may hint at DiMartino‘s Loki potentially being a unique incarnation. The Spanish credits give her the name Sylvie and not Loki. Now, that name might ring a bell for comic readers as a version of the villainous Enchantress was named Sylvie Lushton in the 616 universes. Luckily, there is an actual confirmation within the episode. In the sequence where Loki goes through paperwork on the past events, there is a document that confirms her name is Sylvie Laufeydottir. The detail got uncovered by Reddit user LTC145, who shared it on Reddit.

So, if the Sacred Timeline always entails Loki Laufeyson going through his history, a version going by the name Sylvie would not match with the rules from the first episode. We also have to keep in mind the TVA doesn’t address people by how they identify. They reference them by their birth name, such as Loki technically archived as Laufeyson rather than Odinson. So, even if the files teased that he is genderfluid, each version from the episode’s opening still went by “Loki.” There is also the fact that DiMartino‘s version openly was disgusted by the name even though she doesn’t deny that she is a different version of the God of Mischief. It reminds me of a theory where we believed that the upcoming Spider-Men from the Sam Raimi and Marc Webb films might be part of the original Multiversal War, as they aren’t all Tom Holland look-a-likes. So, she too could be part of a time before the Time Keepers created the current MCU timeline.

There even is a chance she might have taken part in the first Multiversal War and is a remnant that waited for the right time to put her plan into motion. It would also explain why she is so focused on creating brand new branches. It’ll distract the TVA long enough to infiltrate their base and face the Time Keepers. It’ll give her a chance to restore the original multiverse and bring back the timeline she lost. Her actions may also lead into Spider-Man: No Way Home‘s introduction of Spider-Man variants and forces Doctor Strange on the path to face the titular Multiverse of Madness. Whatever the future may hold, the introduction of this unique Variant will push the MCU’s multiverse into unfamiliar territory and the TVA will get quite a bit busier in the near future. 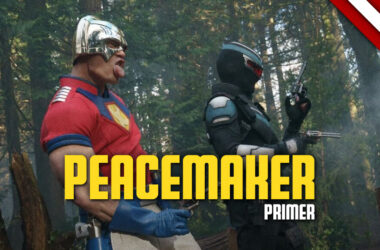 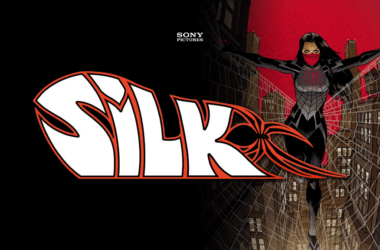 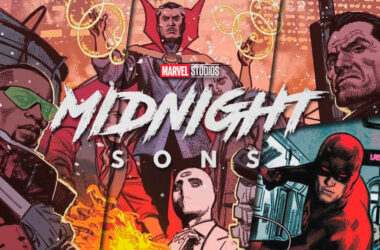 We break down whether Daredevil could work with the Marvel Cinematic Universe's live-action Midnight Sons line-up.
Read More