As I’m fond of saying and as I’m sure is evident by all the changes that have occurred on various Marvel Studios productions over the lat month: things change. While a lot of the news recently has centered around production delays, this bit of news may appear as good news to eager fans. Once tentatively set to begin production at the beginning of February, it appears that cameras are set to roll on the Disney Plus series, Loki, on January 20th.

The series, which will see Tom Hiddleston’s Loki, last seen escaping with the Tesseract in Avengers: Endgame, hop through space and, apparently, time to influence human history. Hiddleston will be joined by Sophia Di Martino in a yet to be disclosed role.

Production on the series is expected to run at Pinewood Studios in Atlanta and at various U.S. locations through mid-June. Loki is currently scheduled to air on Disney Plus in the Spring of 2021. 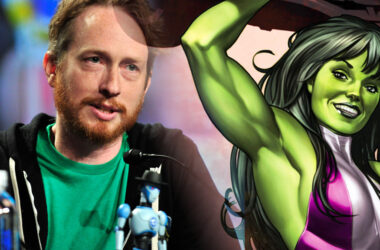 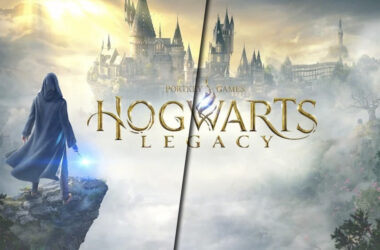 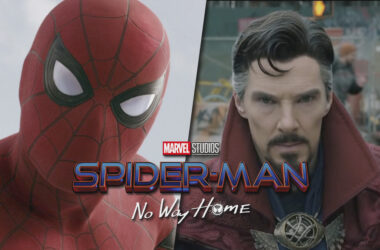