Empire Magazine’s coverage of Spider-Man: No Way Home has been full of interesting quotes but none to date are going to cause as much of a conversation as this one. While discussing his time on the Spider threequel, Tom Holland described “one of the coolest scenes” he’s ever shot and noted that he shared the scene with Marisa Tomei, Jon Favreau and an unnamed actor.

The scene, as described by Holland, includes his Peter Parker sitting at a table with his Aunt May, Happy Hogan and the unrevealed character discussing what it’s like to be a superhero. Given Holland’s hesitancy to reveal anymore info about the scene, it’s pretty clear he’s not talking about Doctor Strange, meaning Holland is confirming that there are some “surprises” still in store for the audience.

For close to a year now, the worst kept secret in Hollywood has been that the film would see characters from the Tobey Maguire and Andrew Garfield Spider-films enter the MCU, including those versions of Peter/Spidey. The first trailer showed us Alfred Molina’s Doc Ock and hinted at Willem Dafoe’s Goblin and Emprire’s coverage has mentioned the multiversal nature of the new film, so it’s easy to imagine the scene Holland described being one in which an older Parker (Maguire or Garfield) sits down to discuss the superhero business. Such a conversation would be a fantastic time to have a philosophical discussion about the interpretation of the Uncle Ben’s advice and provide an opportunity for one of the other Spideys to shine.

With a new trailer expected sometime soon, maybe we’ll get answers to some of these questions…then again, maybe Sony will just keep us guessing until Spider-Man: No Way Home hits theaters on December 17th. 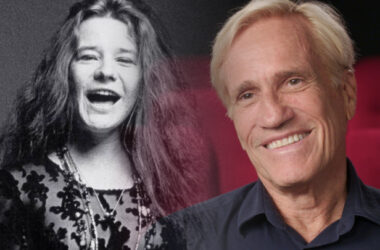 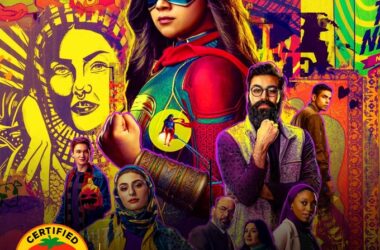 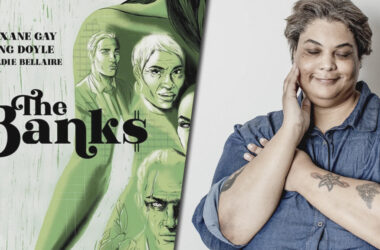 It looks like another comic book storyline is making its way to television, as New Regency and TKO…
Read More