Marvel’s Avengers released in September with quite a bumpy start. Yet, it isn’t the end, as the Games-as-a-Service concept will see it grow over time. They confirmed that we will get free additional characters in the future that will round out the cast and continue the story. We are still waiting for an official roadmap, so here is a makeshift one based on the little information we have gotten so far. Later on, you can also find further details on the various confirmed and leaked characters, as well as a closer look at the various operations.

Marvel’s Avengers released with a core roster of six heroes. As the game is based on the Games-as-a-Service concept, we will slowly be introduced to new heroes throughout the game’s life. Crystal Dynamics teased a five-year plan of continuous content that would make up their Avengers Initiative. Since we have also gotten our hands on a variety of leaks that teased who may be joining the game in the near future. Here is an overview of what characters have been confirmed so far.

The leaks early on have also confirmed around 12 additional characters are in some stage of development. Keep in mind, this is just based on data available in the game, which doesn’t mean that any of these characters would release within the first year.

You can click on the operation icons to get more details on the story, cast, and promotional material:

Here a shoutout to some from the Avengers community

that helped me out with some of the research, so here is a thank you to @woffen, @CalexStreams @SonicPhoto, and TonyStank13. 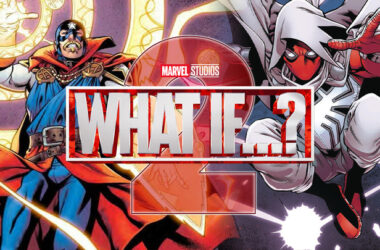 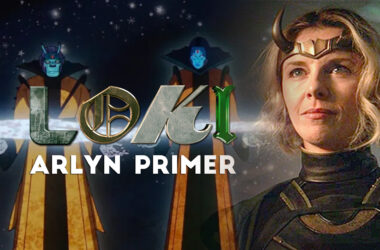 I, like everyone else, am super excited for the next episode of Loki. In the last episode, Loki discovered…
Read More 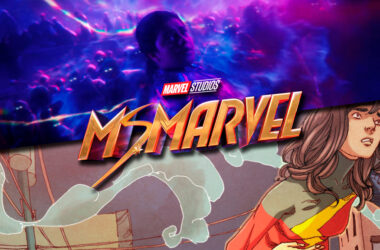 Two episodes into Ms. Marvel, viewers are left with more questions than answers about Kamala Khan’s powers and…
Read More