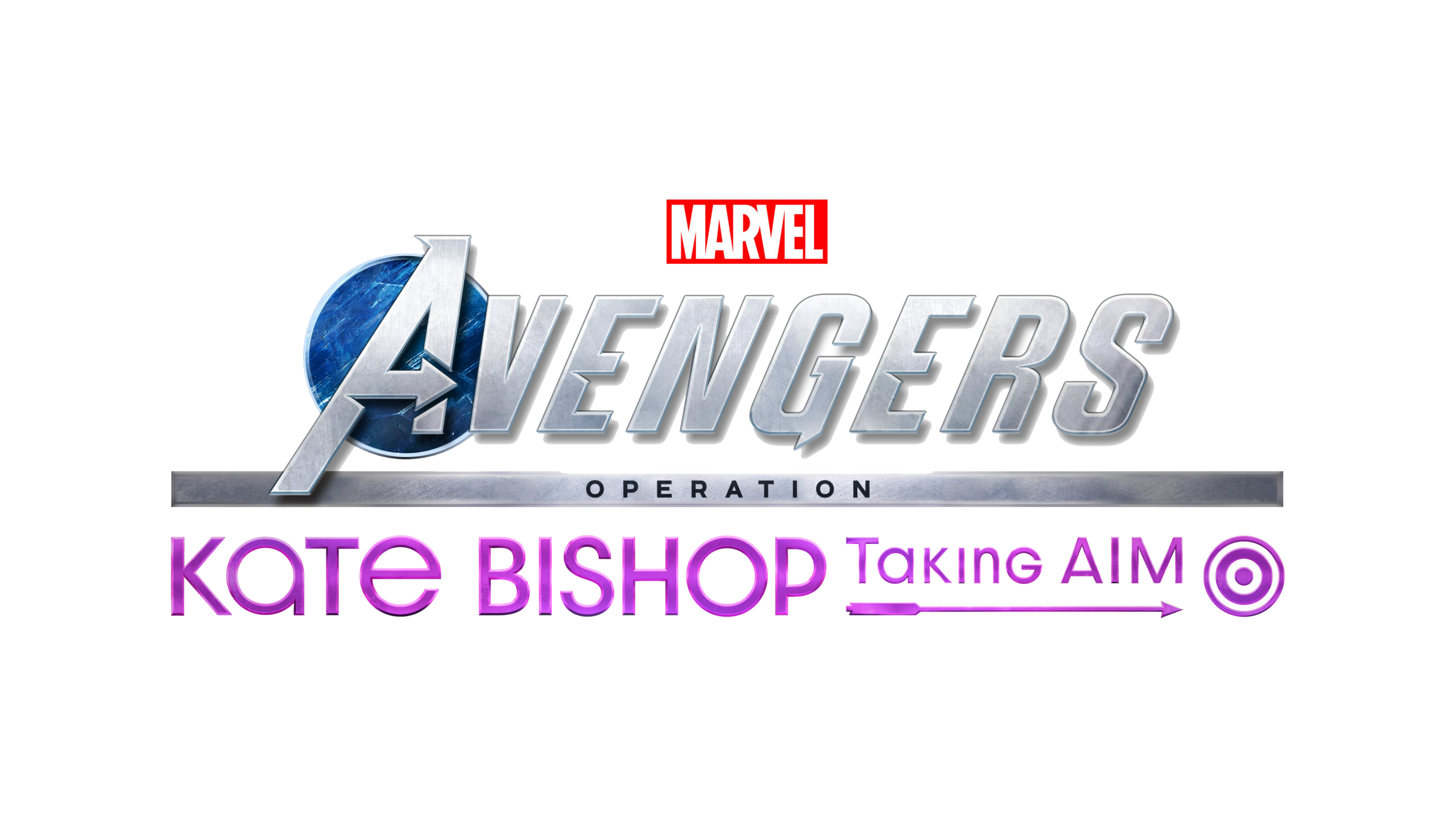 The first major character addition to the game will be Kate Bishop. She was revealed during the War Table that was released during the game’s launch week. Her story continues directly where the “Reassemble” campaign ended, as she tries to find out why her former mentor Clint Barton has vanished. “Taking AIM” will be the first major story addition to the game that will see the continuation of Monica Rappaccini’s master plan, as the Avengers face an unlikely storm that can strongly alter time.