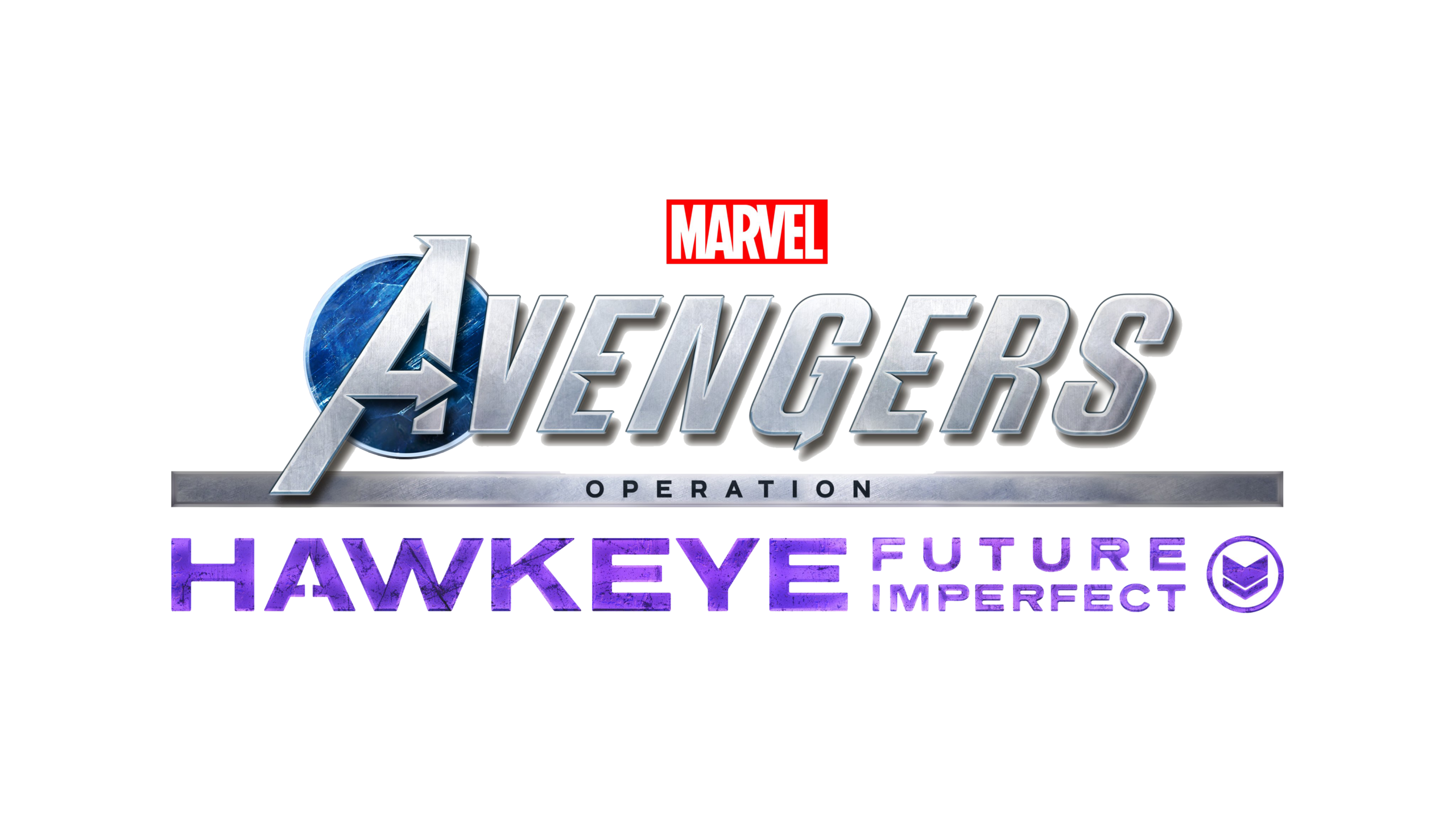 Originally, Clint Barton was the first major character reveal for the Avengers Initiative. It wasn’t until September that he was confirmed as a follow-up to Kate Bishop. Her Operation sets up the overall story that will see Clint travel through time. His storyline “Future Imperfect” will lead him to the end of the world, as everything is but a wasteland. There he meets with an older Hulk, who goes by the name Maestro and may not be the person he once knew.