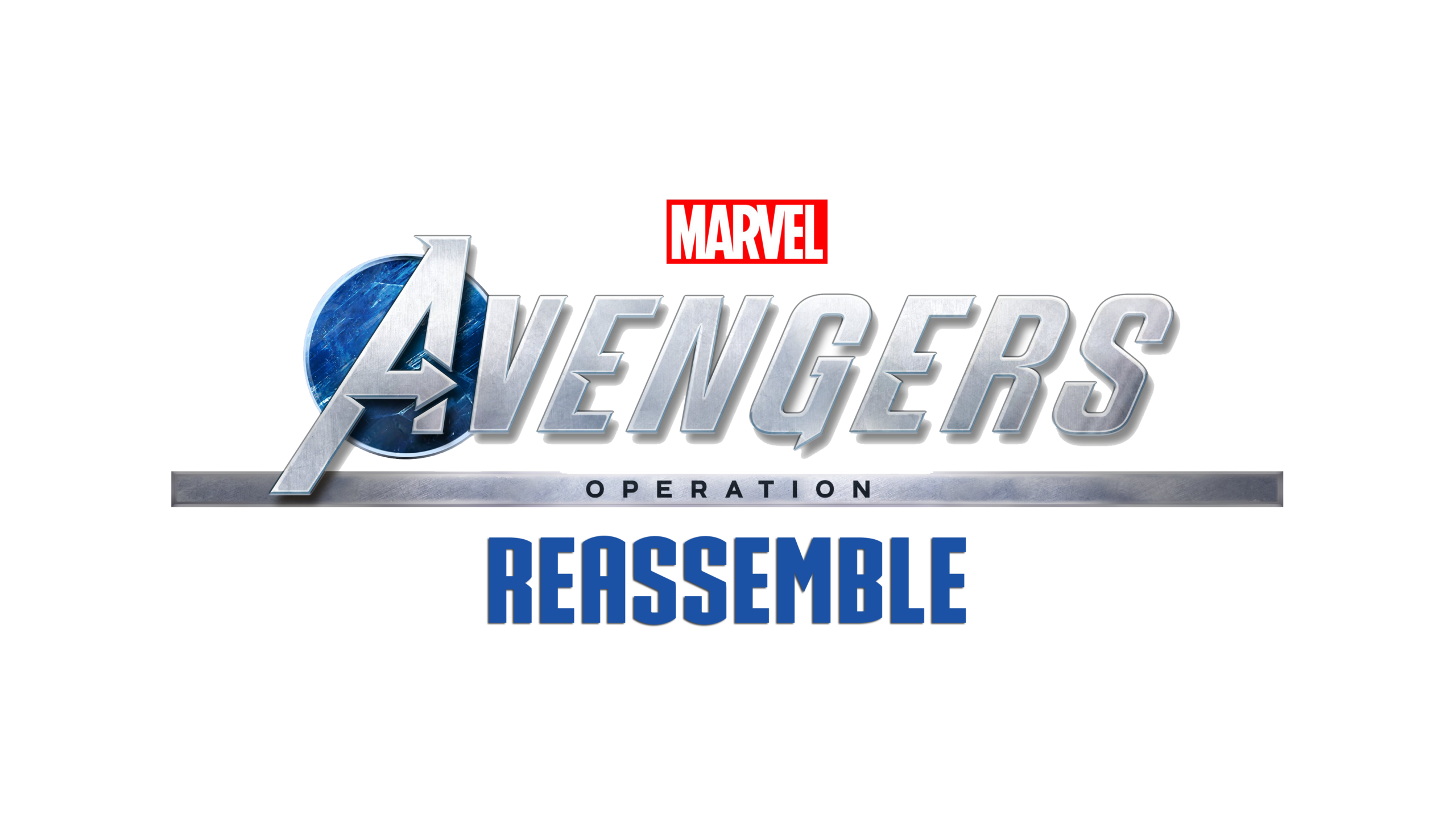 The main campaign of the Avengers game is titled Reassemble. It focuses on a young Kamala Khan, who witnessed the fall of Earth’s Mightiest Heroes on A-Day. The events turned her into an Inhuman, who has the ability to polymorph. Now, she believes that she has a chance to reunite the team and save the world from AIMs tyranny. The main campaign introduces the game’s core characters, showcases the game’s core mechanics, and sets-up the main threat for the game’s first season.