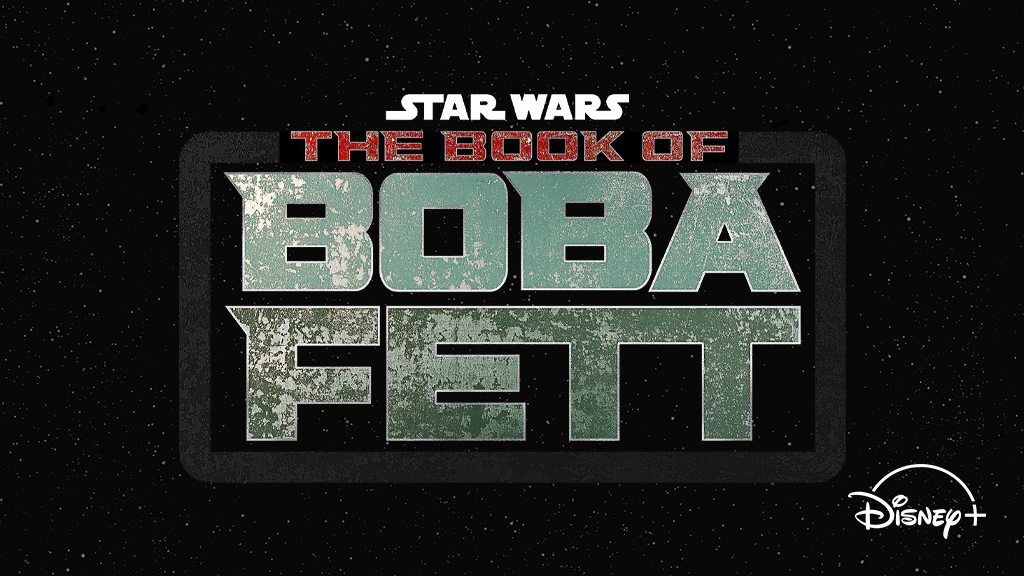 After coming back from the dead in Chapter 9 of The Mandalorian in late October 2020, Boba Fett is now returning in a series of his own that could begin shooting as soon as November 2020. Temuera Morrison will be reprising the titular role alongside Ming-Na Wen‘s Fennec Shand, who was first introduced in season one of The Mandalorian.

The show was teased in the after-credits scene of Chapter 16 of The Mandalorian, where we see Boba killing Bib Fortuna who had taken Jabba The Hutt’s place as Tatooine’s leading crime lord.

On December 21, 2020, it was confirmed by Jon Favreau that the show would indeed be the third The Mandalorian spin-off in development and that it would be eyeing a December 2021 release, only on Disney+. Favreau and Dave Filoni will be returning as producers, alongside Robert Rodriguez who directed Chapter 14 of The Mandalorian which focused heavily on Boba Fett

Given the title of the series, it’s perhaps likely that we may get a chance to watch Boba Fett’s pasts adventures as he, sitting on his throne, recounts them to whoever may listen.

Roughly around the time filming was reported to have wrapped, in early June 2021, rumors came out that the bounty hunter Bossk would be making an appearance on the show. Something that, given its subject matter, wouldn’t really be surprising. 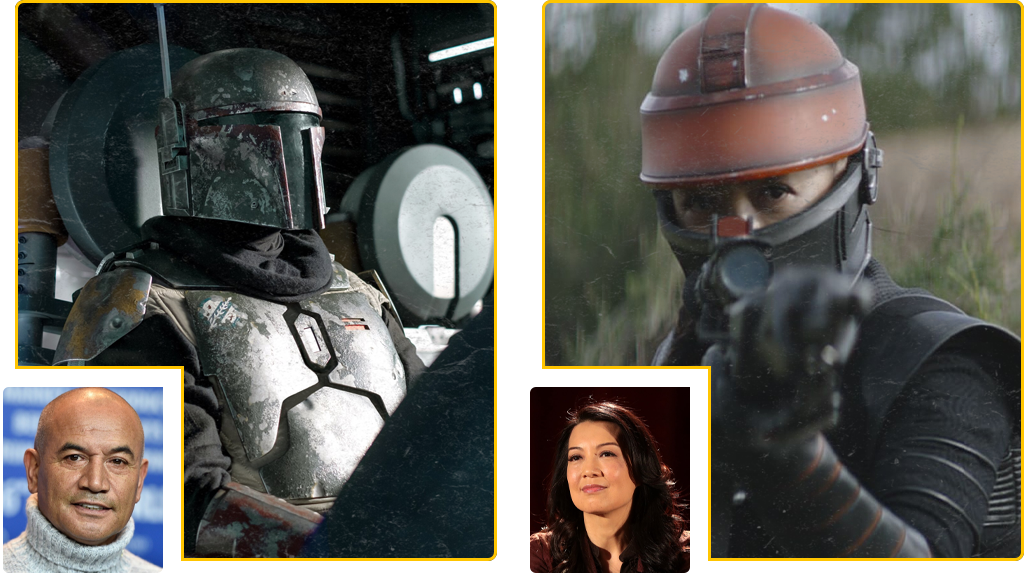