The 1980s were a grimy time for Marvel. Their comics were filled with plotlines concerning the downtrodden streets of a once-proud nation, and their heroes often found themselves dipping their pantyhose in the darker corners of morality. Spider-Man, for example, swapped his famous red-and-blues for a new pitch-black color scheme and dove headfirst into New York’s criminal underworld. The resulting comic arcs are often lost in the shuffle of alien symbiotes and vengeful hunters, but in retrospect, they’re just as good as anything Marvel has done with the character.

Many internet pitches for Tom Holland‘s next set of potential Spider-Films include re-iterations of tales we’ve already seen in both live-action and animation. While those stories are favorites for a reason, it’s time to explore a darker side of the iconic web-head. The Death of Jean DeWolff and Gang War, written by Peter David and Christopher Priest, respectively, are two of the great narratives in regard to Peter Parker’s more grounded adventures. 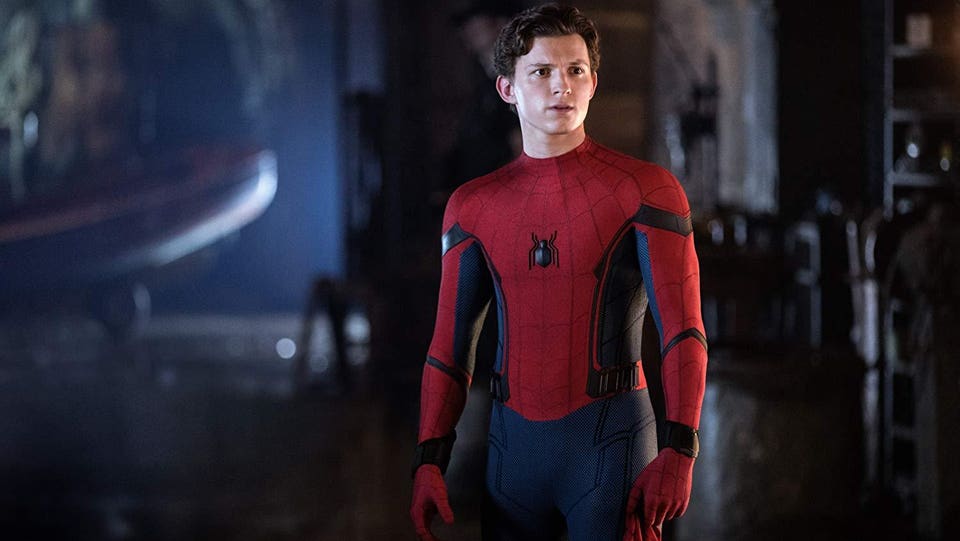 The former sees one of Spider-Man’s closest allies in the NYPD, Captain Jean DeWolff, gunned down in her own home. It follows his emotional quest to find her killer and put a stop to his murderous rampage. The latter deals with numerous crime lords from the Big Apple’s seedy underbelly waging an all-out war for control of the Kingpin’s empire. At the core is Spider-Man’s desperate attempts to end the conflict and keep innocent people safe. Both stories push Spidey to the brink of his mental capacity, test his relationship with the people of his city, and if combined properly, could make for an amazing Spider-Man movie.

The foundation for a Gang War adaptation would be best laid using the concept of a power struggle in New York’s world of organized crime. In the comics, the power vacuum opened when Wilson Fisk mysteriously disappeared from the city, and figureheads like The Rose, Hammerhead, and Silvermane began vying for the vacant position. With Daredevil on his way to the MCU, it’s possible Fisk could also play a role in Spider-Man’s cinematic future, but he doesn’t have to for this story to work.

A deleted scene from Far From Home revealed the existence of the Manfredi family in Marvel’s live-action universe, so it stands to reason a character like Silvermane could already be at the top of the criminal food chain. If the old man were to perish unexpectedly, with the chance to return later in a cyborg body, it would be enough to create a similar violent situation. Characters from the story directly linked to Fisk, like his son, The Rose, could be replaced with other underappreciated antagonists, like former enforcer Tombstone or fashion designer-turned-criminal Roderick Kingsley.

Should these crime lords begin warring in New York, Peter Parker would be sure to notice and attempt an intervention for the sake of civilian safety. Much like the comic, the naivety of his actions could actually work to prolong the conflict and add quite a bit of depth to his unhealthy working relationship with New York’s police department. It also gives us a new understanding of Peter’s overall motives. It would serve the story well to give Peter a confidant, or “good cop”, that supports his endeavors, like DeWolff, Yuri Watanabe, or George Stacy. All three of these characters eventually die in the line of duty, and an incident like this on film would be a good reason to push Parker towards an uncharacteristic rampage of his own. The MCU likes its amalgamations, so a mix of the three, with a name like Captain Jean Stacy, could be in order. 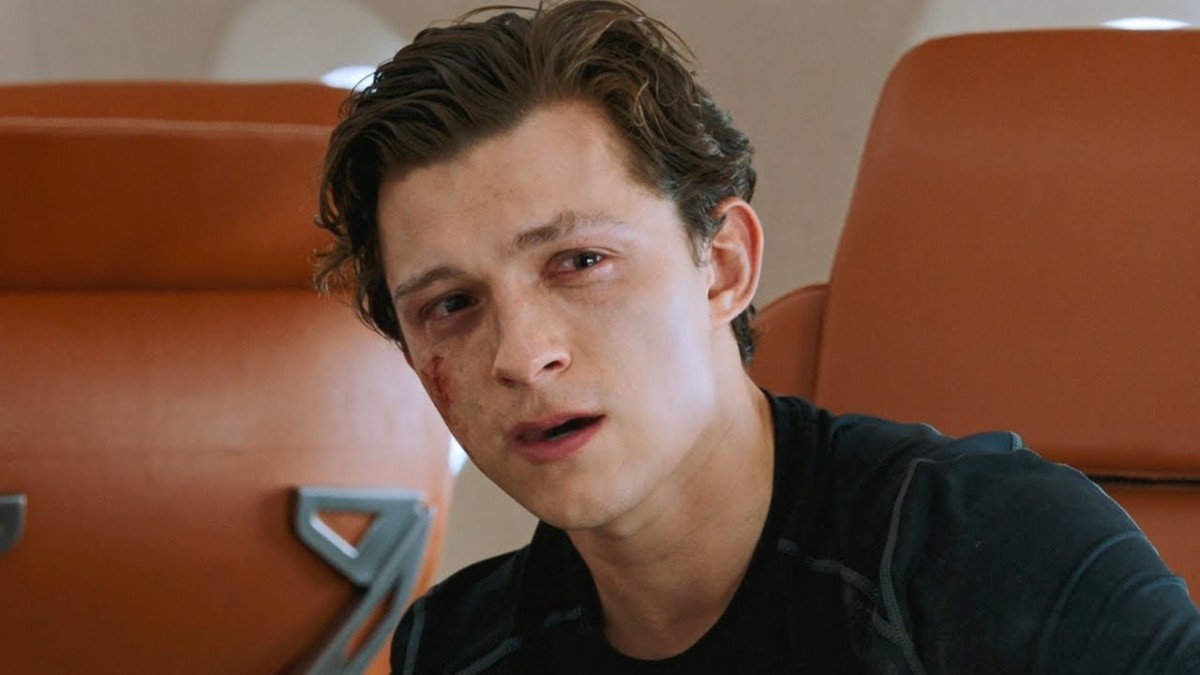 As previously mentioned, DeWolff and Gang War take place during Spidey’s time in the black suit. If that were the case here, the death of a friend at the hands of the world’s sleaziest would be enough to evoke new, darker personality traits in our favorite hero. With his immense power, it would take a special kind of someone to prevent him from doing something he might regret. Daredevil plays a prominent role in both comic arcs and has his horns deep in the philosophy of street-level crime. It makes him the perfect candidate to interfere in Spider-Man’s emotional tear and help the young hero battle his foes the just way.

A project that draws from all of these elements has a lot of potentials. On the surface, it would be incredibly cool to see a costumed Spider-Man and Daredevil fight crime side-by-side. The crime lords of Spidey’s rogue’s gallery deserve the spotlight eventually. On a deeper level, a slightly older Holland examining Peter Parker’s ethics, dealing with true loss, and protecting his home turf is exactly what a lot of people want to see. The story would be completely different from what we’ve seen, but maybe that’s exactly what the character needs right now.