It’s been quite the wait but we finally got our first official look at the Spider-Man: No Way Home poster. It did accidentally drop early as a poster was noticed on the side of a bus, but it turns out the official poster took a different approach with its design. Not only did they add more elements teasing other villains that have been long rumored. Yet, while Jamie Foxx‘s Elektro is hinted with the lightning bolt and a sandstorm hinting at the return of Spider-Man 3‘s Sandman, it’s the most obvious inclusion that caught everyone’s attention. If you look closely into the background, Willem Dafoe‘s Green Goblin is hanging out in the background ready to tackle Spidey.

Here’s a zoomed-in look at Green Goblin provided by @MarvelFansIN, whose design seems eerily close to the original 2002 version.

We got a brief tease of his pumpkin bombs from the original 2002 Sam Raimi film, but this is our first real look at his inclusion. Alfred Molina‘s Doc Ock took center stage in the initial trailer and promotional material, but his inclusion here might hint at the fact he’ll make an appearance in the second trailer. It’s unclear how big the role is, but his return has been teased since back in December when the first rumors started spreading about the various members of the film’s central group of villains. It’s still unclear how long we might have to wait until the second trailer releases, but we are certainly getting more hints at the main antagonists of this project. It’ll be interesting to see the dynamic between these different villains 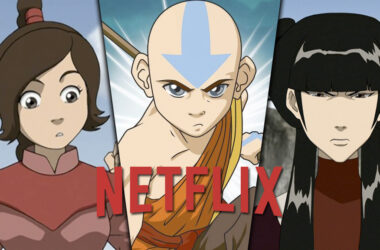 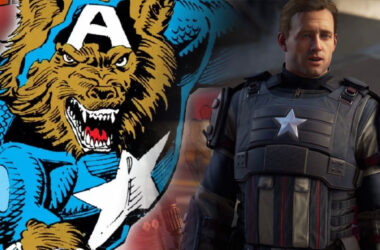 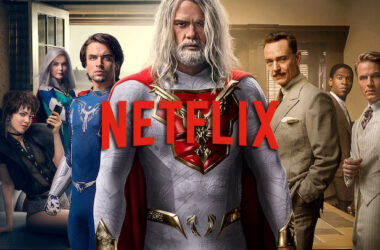