Spider-Man: No Way Home seemed to be turning into Sony’s most ambitious project involving the friendly neighborhood wall-crawler. In a way, it has become the worst kept secret after one leak after another hinted at the threequel’s Spider-Verse storyline. After rumors started piling on about the return of famous villains from various former entries in the franchise, former Doctor Octopus, Alfred Molina, just confirmed his involvement with the project. Of course, it gave more credence to other rumors and stories, such as The Amazing Spider-Man 2’s Jamie Foxx returning in the role of Electro. He even leaked an image teasing his inclusion after the announcement. It led to more rumors hitting the web of other classic villains joining the project and Collider seems to be adding more fuel to the fire in their The Sneider Cut podcast.

He revealed various details about the film’s villainous roster, as he pointed out in the podcast that Sandman, Rhino, and Lizard will be joining the project in some capacity. He did point out that he is uncertain if the actors are also returning to portray these roles. Now, he also points out that Willem Dafoe‘s Green Goblin, who has also been rumored in the past, would be the main antagonist of this incarnation of the Sinister Six. Host Jeff Sneider does make the point that we should still take it with a grain of salt but makes a valid point that it’s easier to reintroduce older villains than having to set up a completely new cast for the Sinister Six to gather.

For now, we will see how it develops as we are still half a year away from the film opening in cinemas. The film’s inclusion of Doctor Strange also strongly suggests some magical or multiversal shenanigans will occur in the film. The various Social Media sites also seem to be preparing for a promotional push of the threequel, which could offer some insight into what direction the film will truly head towards. It’s funny to think that Mysterio made up the existence of the multiverse only for it to haunt Peter Parker in the sequel. Here’s hoping it all comes together. 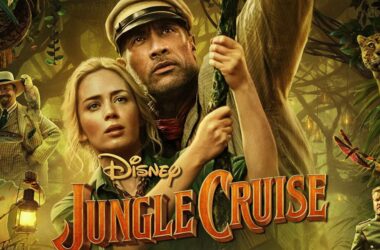 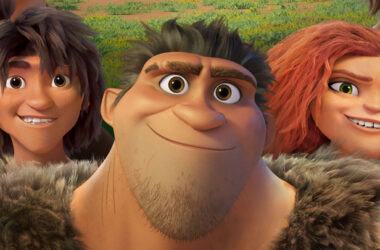 DreamWorks isn’t done with the Croods family quite yet, as they just announced a brand new animated series…
Read More