A new trailer has arrived teasing early June’s Geeked Week, which will be a special event hosted by Netflix to talk about all their upcoming projects. We’ve gotten teases that we’ll get some news on the live-action One Piece series by then, though a trailer seems very unlikely given they only recently wrapped work on two episodes, and more information on the new The Sandman adaptation. With a new trailer released to celebrate the occasion, Netflix also included quite a few sequences including our first look at Gwendoline Christie as Lucifer in action. Luckily, Fandom pulled the small set of footage showing off Christie’s charming take on Lucifer.

It’s amazing to see how they’ve adapted Lucifer’s design to live-action and we’ll see what role she’ll have in the story, especially with not knowing how exactly they may tackle the adaptation. The graphic novel’s original creator Neil Gaiman is heavily involved and the footage shown seems like it’s staying true to his vision in many ways. It’s an exciting prospect to finally get a live-action adaptation after many pitches seemingly failed over the years. So, we’ll see what the future has in store for us once we get another full trailer during Geeked Week. 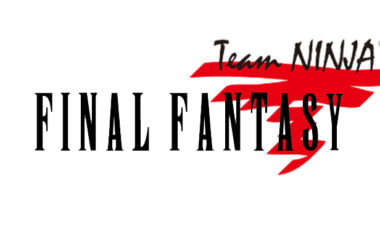 Square-Enix has started to expand its franchises with Marvel’s Avengers, Tomb Raider, Nier, and many more. Still, at…
Read More 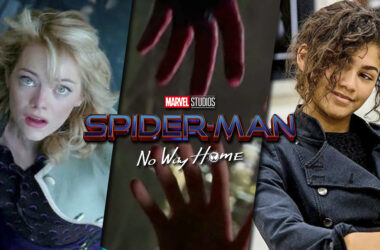 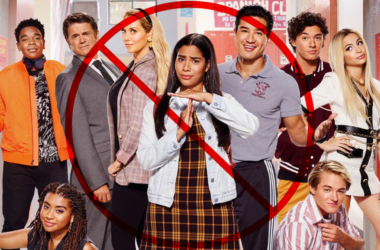