It looks like Amazon is not wasting any time, as right after they unveiled Lizze Broadway announced for the upcoming The Boys spin-off, they’ve already announced the next cast member. Deadline has revealed that Chilling Adventures of Sabrina star, Jaz Sinclair, has joined the upcoming spin-off as another one of the series leads. She will tackle the role of Marie Moreau.

Around a week ago, the casting details were supposedly released, which offer some insight into what character Sinclair will end up playing. Marie is a young, up-and-coming hero from the Caribbean. She is the first and only hero from that region, so she has a lot of responsibility to make her home country proud. Hopefully, we won’t see her downfall through the negative influence of Vought. We already know they can barely control a group of adults, so who knows how well they can manage hormonal teenagers.

The spin-off still has no official name as of now. It will follow a group of young superheroes, who visit Vought International’s school. The Boys executive producer Craig Rosenberg is writing the series, so that ensures that it will have the same heart, raunch, and satire as the original. At this rate, we might get the casting news for the rest of the cast by the end of the week. Hopefully, it also means we get an official title soon that finally unveils how they can title a spin-off based on The Boys. Its success could also start the development of more spin-offs in the future, so it is certainly a series to keep an eye out for. 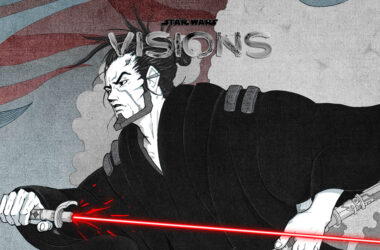 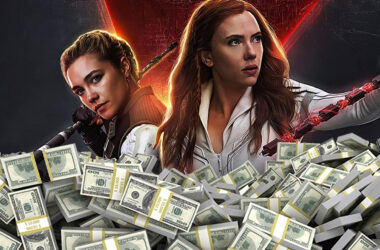 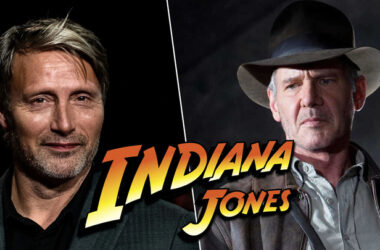