In 2019, the first season of Amazon’s hit series, The Boys, was released. The series quickly became a smash hit, gaining critical acclaim and praise from fans alike. A second season got promptly ordered and before it even aired, Amazon already greenlit a third season. With the raging success of one show comes the potential of expanding the franchise. In September, Amazon revealed that the show’s team had begun working on a spin-off focusing on young heroes. Now with the show on the fast track, we’ve already got our first bit of casting.

Not too long ago, the first casting details got revealed for the upcoming series, which gave us breakdowns of the series leads. After a long wait, we finally got the first casting announcement. Actress Lizze Broadway has been cast as Emma, a hero looking to escape the shadow of her mother and finally make a human connection. Broadway‘s character spent the better part of her childhood traveling with her mother, with whom she had a rocky relationship.

The upcoming spinoff to The Boys currently has no set release date and the rest of the cast has yet to be unveiled. The upcoming third season of the boys however is currently in production and will see the return of all of your favorite terrible people that are just trying to make the world an even bloodier place. 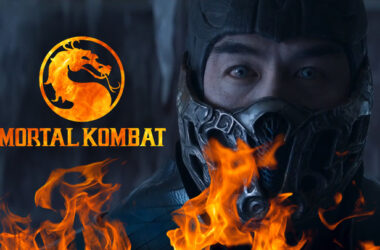 A video, in which Twitter use Stephen Sweet toured a set from The Falcon and the Winter Soldier…
Read More 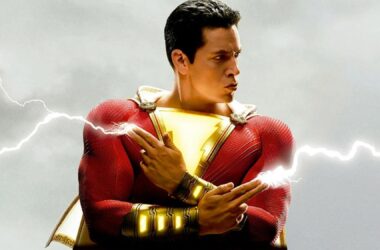