The upcoming Flash solo has been in development hell for quite some time now. It gave development hell a new meaning, as it lost director after director. Finally, it was able to secure the director of the latest It adaptations, Andy Muschietti. The film will see Ezra Miller reprise his role as Barry Allen. He won’t be the only hero returning from the DCEU. Ben Affleck and Michael Keaton will reprise their respective roles as Caped Crusaders. There is also the newcomer Sasha Calle, who is set to play Supergirl. Now it seems another familiar face is set to return in the upcoming film, for what is sure to be too many fans delight.

During the production of Justice League, fans were excited to learn that intrepid reporter Iris West would be making her DCEU debut. Kiersey Clemons will tackle the iconic role. Sadly, she eventually got cut from the film after Snyder’s departure. As such, many fans wondered if she’d kept the role. After a long wait, it was finally confirmed that Clemons is set to reprise her role in the upcoming film  The Flash. It is uncertain how large her role will be.

The Flash was written by Christina Hodson and is set for a November 4th, 2022 release date. The film will star Ezra Miller, Ben Affleck, Michael Keaton, Sasha Calle, Billy Crudup. You can catch Ezra Miller and Kiersey Clemons in their respective roles in the upcoming release of Zack Snyder’s Justice League. It will release on HBO Max on March 18th, 2021. 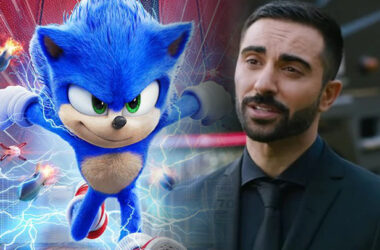 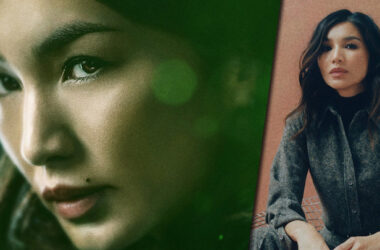 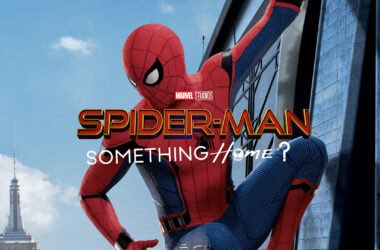 Update: Zendaya has joined the fun as well. So excited to announce the new Spider-Man title. So proud…
Read More