It’s crazy to think that Marvel Studios is heading into animation. The once small production company grew by quite a bit. Disney+ was just the beginning of their next big step. WandaVision kicked off a new era for the company that will soon enter its next phase. What If will expand the franchise into animation and introduce us to the multiverse. As one question can change everything, Jeffrey Wright‘s Uatu will guide us through the various episodes.

The actor had a chance to sit down with Entertainment Weekly to talk bout recording for the series and getting to work on the project alongside Chadwick Boseman, as the animated series will be his last performance within the MCU. He also got to share how he decided on what voice to use, as he has experience with doing voice work. he revealed that a few of the episodes were recorded during quarantine from his closet.

We recorded some of these episodes during lockdown during the pandemic last year. I recorded a bunch of stuff in my closet in Brooklyn. [Laughs] So the preparation was setting up the little mini recording studio and closing the closet door, and banging it out next to my underwear drawer. But it worked out! Good acoustics in there.

It’s become the norm that many actors that do voice work started building recording booths in their homes. Christopher Judge shared some insight into how he did all his work from home while voicing Marvel’s Avengers version of Black Panther. Luckily, it’s gotten easier than ever to work from home. So, they don’t require a fully built booth to do voice work, and actors have gotten creative to solve this issue. Wright shares his excitement about getting to work in his pajamas. 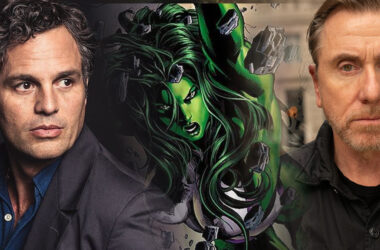 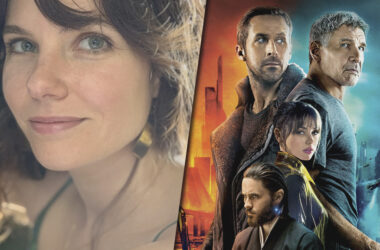 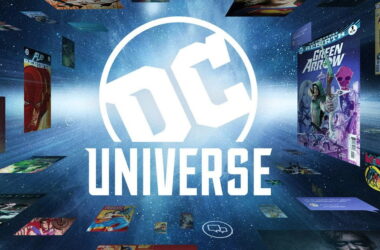 The launch of DC Universe was something special and unprecedented: taking one brand under a single roof from…
Read More