It looks like Disney is ready to expand its theme park-inspired film series. Jungle Cruise will open in theaters and on Disney+ Premier Access this Friday. Without losing any momentum, they are already eyeing Tiffany Haddish and Lakeith Stanfield to lead a new Haunted Mansion film. It’s not the first adaptation of the famous Disney ride, as Eddie Murphy led a horror-comedy adaptation back in 2003. Dear White People and Bad Hair‘s Justin Simien joined the project to direct the big-budget franchise film based on a script by Katie Dippold. The news got reported by Illuminerdi a few days ago with THR confirming it.

The story would follow a family that moves into the iconic haunted mansion. They also shared some casting details. Stanfield will play a widower who once believed in the supernatural while Haddish will communicate with the dead as a psychic. It’ll film in Louisiana, which will definitely add some beautiful iconography to the film. They also confirm that it will not connect to the 2003 original.

Haddish recently starred in the Netflix comedy Bad Trip and is finishing work on Easter Sunday. Stanfield is well-known for his role in FX’s Atlanta, Judas and the Black Messiah, as well as the upcoming The Harder They Fall Western. It’s uncertain if the film will embrace the horror elements or end up returning to the comedy route. Haddish‘s filmography would hint at a more comedic direction, but they may try to balance the genres. The 2003 film was more comedy than horror. So, we’ll see how Disney tackles this new adaptation. 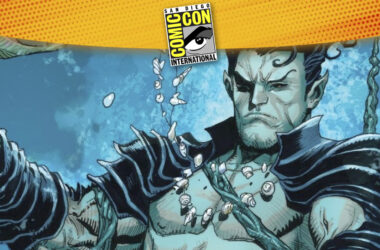 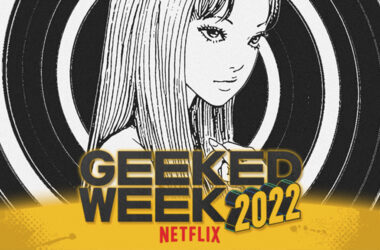