After many rumors were hitting the web, we finally got the confirmation that Warner Bros. Multiversus game. The game will introduce a bunch of characters from various WB-owned projects like Scooby-Doo, DC Comics, Adventure Time, and more. Many voice actors are reprising their iconic roles, such as Matthew Lillard as Shaggy, Kevin Conroy as Batman, Tara Strong as Harley Quinn, and many more. What is interesting is that while most of the cast has leaked some time ago, Game of Thrones‘ Arya Stark was a surprise addition. Not only that, it seems that Maisie Williams will also reprise the role she made famous in the HBO show for the new gaming franchise.

It’s great to see Williams return in the role, as it adds some authenticity to the game. They went out of their way to bring back some of the voice actors that made these characters iconic back. The designs are probably the biggest highlight, as they gave every character something that reminds you of Pixar. It blends the live-action characters like Arya seamlessly into a world where she’s beating up Steven Universe or Bugs Bunny. They promised more character reveals in the future. So, here’s hoping we won’t have to wait long until we can play Ultra Instinct Shaggy. 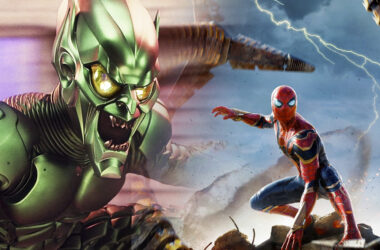 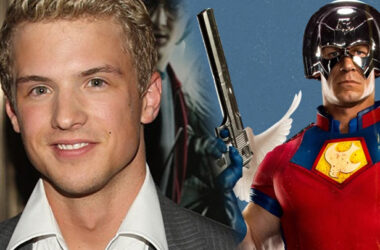 It almost seems like an eternity that Eternals was going to release in theaters before the pandemic hit.…
Read More