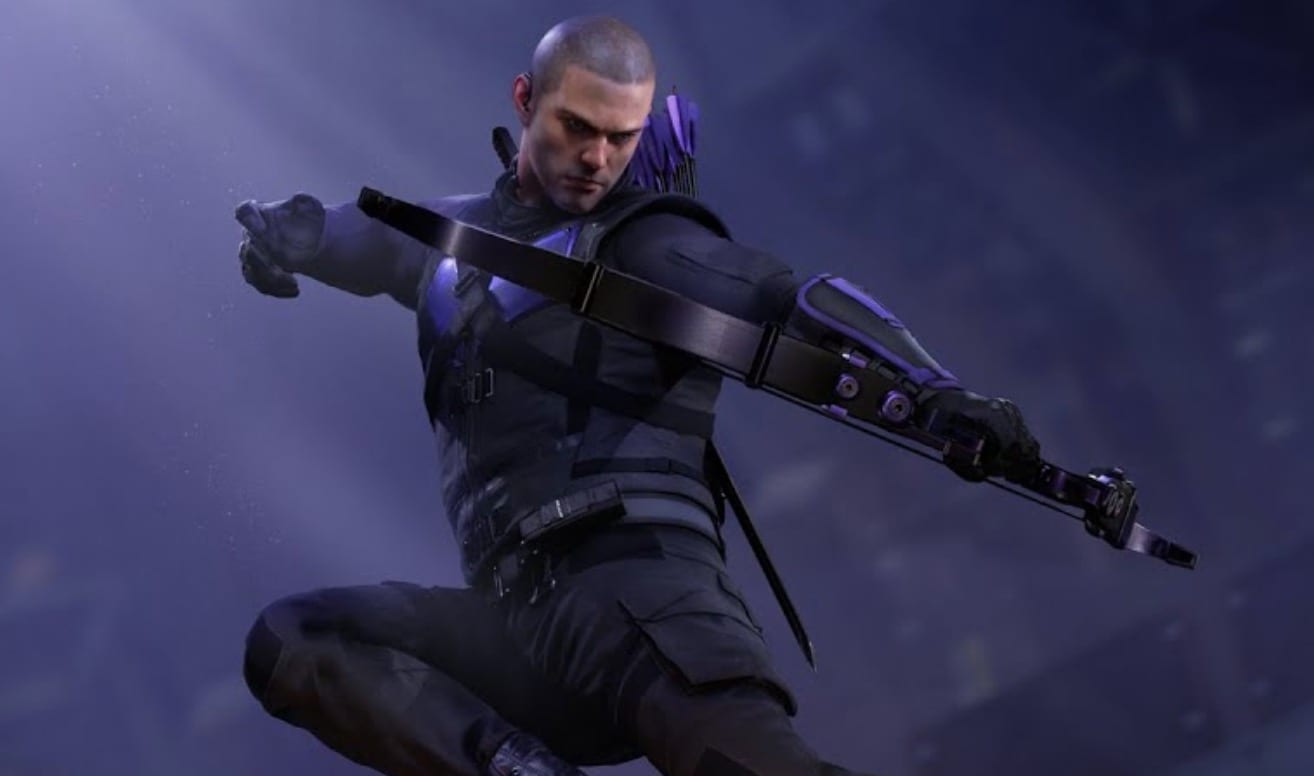 Right after the announcement that Clint Barton would finally get a Deep Dive next month, Crystal Dynamics had their latest developer stream. Of course, they couldn’t reveal anything major, but the team did use this chance to interact with the community. Not just that, they were even able to tease something about Hawkeye’s unique abilities. So, without wasting any time, let’s jump right into the latest developer stream recap: 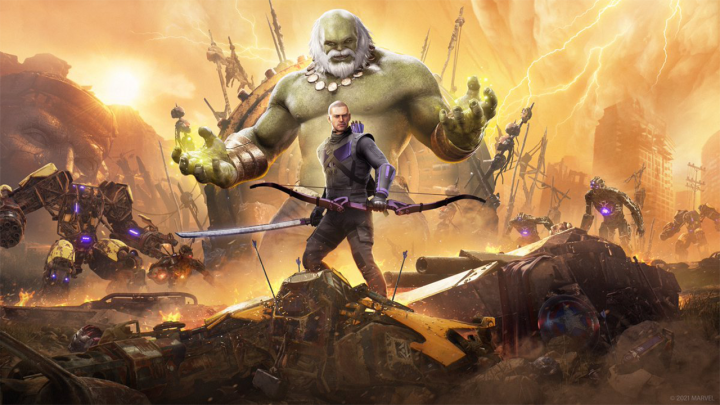 It was great that they were able to reveal something about Clint. The arrows sound like a lot of fun to use. He might be more focused on trapping enemies throughout the map. It certainly adds an interesting new twist. They did confirm that he will have a completely new toolset that will set him apart from his protégé. It was quite a lot of love for HYDRA as a new enemy faction. I would love to see some dinosaurs from the Savage Lands or even ULTIMATUM getting the focus in the future. There is a lot to draw from, so if the Watchdogs can make it, why not?


Also, a big shout-out to @Sonicphoto and @CalexStreams for working together on collecting all the tidbits from the stream.