Most of the Guardians of the Galaxy are currently in Australia filming their chunk of Thor: Love and Thunder and now we know where they’ll be headed next as Guardians of the Galaxy Vol. 3 will film, at least in part, in the UK. Principal photography is believed to be slated for the second half of this year following the completion of James Gunn’s Peacemaker series for HBO Max.

While Guardians of the Galaxy Vol. 2 filmed in Atlanta, the first Guardians film was shot in the UK at both Shepperton Studios and Longcross Studios, the latter of which is currently hosting the production of Doctor Strange: In the Multiverse of Madness. Little is known about the plot of the third Guardians film, which was originally slated for a May 2020 release, but rumors have indicated the plot of the film will center of the tragic backstory of Rocket. Guardians of the Galaxy Vol. 3 is currently undated but is expected to hit theaters in 2023. 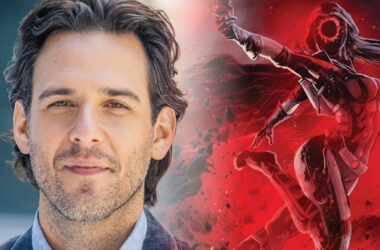 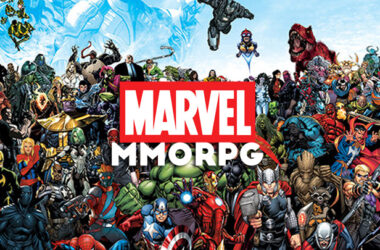 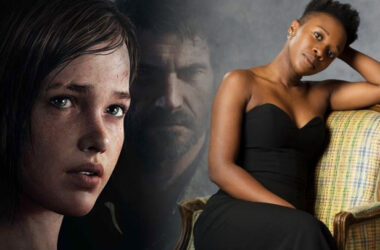