There’s been a rumor going around that Warner Bros. planned their own Super Smash Bros.-inspired game. They would pit the many iconic franchises under their belt in a new fighting game. The rumor is hinting at it’ll get the title Warner Bros. Multiversus and includes franchises like DC Comics, Rick and Morty, Scooby-Doo, Looney Tunes, and many more. Up until today, it was simply just a rumor but a new leak by Twitter user @LiquidHbox offered a closer look at the game’s potential roster that includes Finn, Rick, Bugs Bunny, Gandalf, Batman, Steven Universe, and more.

What stands out is the art style for this project. Instead of relying on a realistic design that wouldn’t mesh well with their animated projects, they simply brought everyone into the same design that seems inspired by Fortnite. Harley Quinn’s design looks like it would fit perfectly into a new animated project. It reminds me a lot of Disney Infinity which gave every new character a Pixar-inspired design for the characters. Even the recent Nickelodeon Super Smash Bros. clone went with a unified design to make these characters fighting each other look as they belong into the same game.

Multiversus is also a great title. It’s incredible it hasn’t been used before given how simple and effective it is. Given WB’s extensive roster of properties, the included roster seems surprisingly small but there is a good chance this is just a part of the whole picture if it turns out real. LiquidHbox also uploaded a video but that was swiftly taken down, which adds more believability that there’s more to this project. Here’s hoping we get a reveal soon. 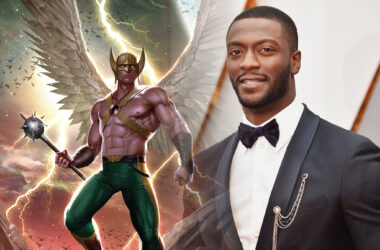 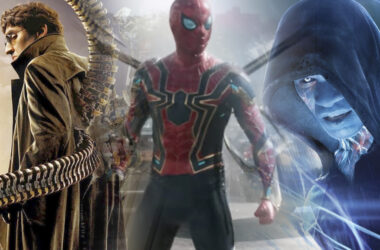 Now, we all know what you’re thinking about with the title. So did Total Film when they sat…
Read More 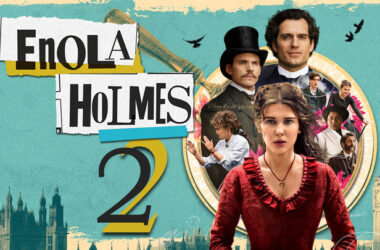