The latest content drop has arrived for Marvel’s Avengers, which includes the game’s first raid, Spider-Man as a playable character for PlayStation consoles, a complete rework of gear and cosmetics. While all of it was dropped at once, the game usually maps out future content throughout multiple months. The first time we got one was the build-up to Black Panther’s initial release back in August. So, it was a bit underwhelming but it’s still an impressive update. Now, the eyes were all on the next entry and it seems we’ll have to wait a little longer.

As revealed in the latest War Table blog entry, we won’t get the roadmap before the holidays. It looks like the release won’t be until early 2022, but there’s no definite date confirmed. The first one was released around March, around the same time Hawkeye was added to the game. We’ll see if the wait is around the same, but here’s hoping it might be an earlier kick-off to 2022. Here’s the full quote:

After a lot of hard work to give you the Discordant Sound Raid, and Spider-Man for PlayStation players, the Crystal Dynamics team is preparing for the holiday break. We will still be tackling bugs and issues while we also prepare for next year for the remainder of the month. Keep an eye out in early 2022 for the next roadmap!

They’ve also announced that the Red Room Takeover event is making a return, which is kind of perfect timing. We’ll see what the future has in store for the game, as many rumors are already pointing to who might potentially join the game and how they might expand the game based on learnings from this year. Plus, the new rework was teased as the beginning of a lot more, which is an exciting prospect. 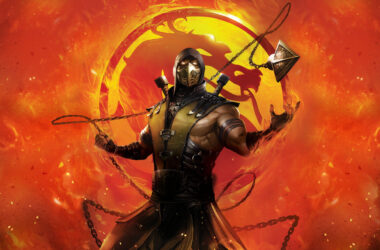 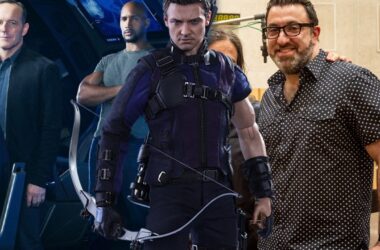 UPDATE: It looks like Jason Akers isn’t working on the Disney+ series after all. The composer took to…
Read More 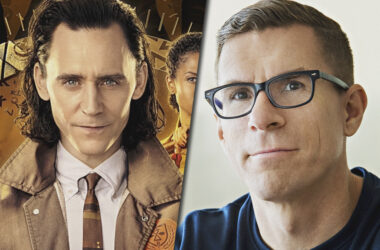 It looks like the Loki series has passed the torch to a new generation, as not only will…
Read More