We have been waiting for some time now for it finally to be unveiled. Crystal Dynamics has finally given us a first look at Marvel’s Avengers roadmap alongside the reveal trailer for Black Panther. The start of this game has been bumpy, to say the least, but we are heading in the right direction. The latest update is also available now, which will allow players to try out the latest hero, Clint Barton. It also includes the possibility to replay the original campaign. It is a perfect addition alongside the next-gen upgrade that is also available now. In the Square-Enix Presents event, they started off showcasing the new story element. Well, it took a turn and suddenly showcased multiple Hulks in a singular mission. It caught us off-guard, as you cannot do so currently. Well, it looks like we have a lot more to look forward to, as they unveiled various events and new additions to the game. Luckily @CalexStreams shared the full-image:

Crystal Dynamics is here to stay with this reveal. We are finally getting the chance to play multiple heroes as we please. They also revealed the inclusion of Patrols, so you can explore the various environments at your own leisure. It also finally confirms that Marvel Cinematic Universe skins are on the way. Of course, they topped it off with the final reveal of Black Panther, who was first teased in the War Table video during its release.

Bow before the king.

Black Panther and the War for Wakanda are coming to Marvel's Avengers along with Klaw, the Wakandan Jungle Biome, new enemies, and much more.

I have been with the game since the Beta when it released eight months ago, so I am really excited to see where this game is heading. These are the first major steps towards its future, as they also revealed in a blog post that not everything has been unveiled. It’ll be exciting to see this game expand, especially with how they approach the Gear 2.0 that was teased in previous developer streams. Whatever they have planned, it’s going to be quite the ride and just the beginning of the game’s future as a Games-as-a-Service. 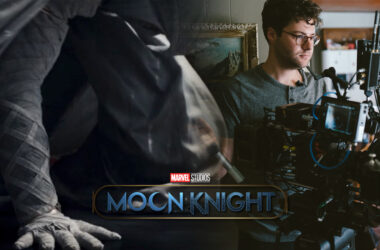 Disney+ Day finally gave us our first look at Moon Knight. Oscar Isaac takes on the role of…
Read More 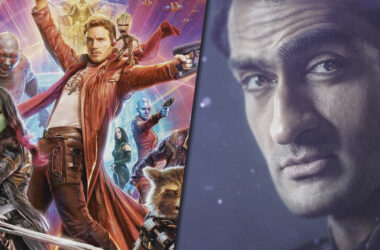 It looks like James Gunn may still be busy filming the upcoming Guardians of the Galaxy Holiday Special.…
Read More