Eternals looked like a project that would work independently from the rest of the Marvel Cinematic Universe. Yet, in an interview with Fandango, director Chloé Zhao has teased that not only does it explore the origins of the fictional universe but it may also have huge implications for the future. Luckily, she also confirmed that the Marvel Studios tradition lives on with the film having not one but two post-credit sequences. Not just that, she also highlighted that there will be some big surprises for both that might build upon the events of the film.

Don’t just stay for the first one — also stay for the second one, too. They are equally as important in weight, and both have big surprises for you.

Eternals spans around 7,000 years and there are a lot of aspects that could help establish the future. She teased that the film will mainly focus on the aftermath of Avengers: Endgame which will most likely tie into the post-credit sequence. Perhaps there’s a new aspect of this franchise that’ll finally make its appearance once the credits roll. 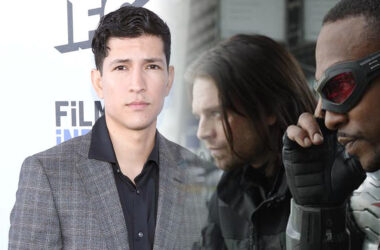 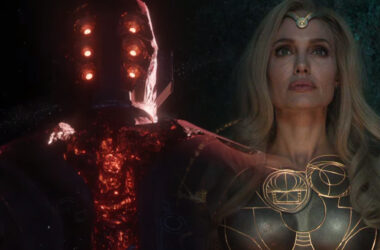 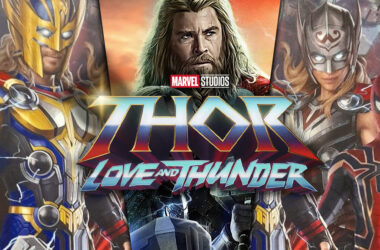