Rounding out the first half of Season 3, Episode 6, “Lady Vic”, teaches us that the tragedy of Titans is that history seems doomed to repeat itself time and time again. With an entire season’s worth of story focused on the workings of Gotham City, nothing seems to move on—the villains and emotional anchors are old Gotham standards that are lingering around for Titans without effort or unique takes on familiar stories. The Titans themselves are falling into circular rhythms as well. Episode 6 has a few other notable features but it is undeniably and inescapably all about the Robin complex. The “be a better Batman” marquee slogan of this season is wildly ironic at this point. There is absolutely no problem with irony but Titans has to be somewhat intentional with it before it can land.

First, Kory and Blackfire’s continuing arc is pretty frustrating. It is abundantly obvious that Blackfire’s presence will backfire sooner rather than later, yet Kory keeps her around in Wayne Manor with her new family and hopes for the best. It feels very forced, awkward, and lazy to have her evil sister simply start existing within the Titans framework with so little context for her being any kind of beneficial to the season’s overall plot.

Unfortunately, the villain situation continues to devolve. While the duality of Jason and Scarecrow was already diluting the evildoing, now the two have split up and have vaguely different goals based on the same original plan. Yet, what exactly are their goals? To take over Gotham? To what extent? To what end? One of the last notes we get on this subject is Jason uncomfortably standing on the street and watching other people commit crime after using the anti-fear gas. The one villain-related device that the show did utilize well was emphasizing newcomer (to Titans) Lady Vic’s violence. In her scenes, the show uses a lot more blood and gore than it has been using this season. Because the style actually stands out, it made that aspect of Lady Vic more pronounced and maybe the character punchier, which is sorely needed considering that otherwise, the character is almost entirely blank.

Make no mistake, Titans Season 3 has kept one major theme alive and (sometimes?) well—the Bat Family, specifically all Robins, are doomed to drown in the endless cycle of Bruce Wayne’s dark influence, self-doubt, angsty outbursts, returning to Bat origins, succumbing to Bruce Wayne’s dark influence, self-doubt, and on and on and on. The whole saga of it in Titans is such a fine example of rinse and repeat. While the tedious repetition of the plot that is history repeating itself without self-awareness could probably be saved, though, if the show leaned into it aggressively.

But before that, the rinse and repeat of even just Dick Grayson this episode is almost all-consuming. Much of the episode explores his past romantic relationship with Barbara Gordon while he was still Robin and before she was Batgirl. To be fair, there is a solid tension between the ease of their past relationship and their current one which is defined by the two having more responsibilities and the respective Bat-related paths they each took. This is truly just highlighting that Dick is taking the “bad Batman” approach because Barbara really did some soul-searching and ended up going the Commissioner route because she realized the Bat situation was toxic. The two still seem circularly doomed to fall back into their old romantic relationship, though, but optimistically maybe not. But they probably will.

The next obvious “things will never change” item is Dick hunting down Jason and Scarecrow alone and getting shot—as mentioned for the previous episode, there is non-stop chatter amongst the Titans that no one can go out and do dangerous things on their own because they are all, you know, a team and a family. But Dick does not seem even slightly regretful about it, which basically screams, “Look it’s Batman” yet again for him this season.

The theme we are almost exclusively drowning in is, quite frankly, that the Bat people have a lot of problems with themselves and others. Specifically, the Robins each spiral and leave the life and thus open space for a new Robin to be indoctrinated. This is perfectly played out for huge Batman and Robin fan Tim Drake’s introduction as he is violently orphaned due to Jason really letting his personal spiral infect the entire city. Titans has called out this Robin theme for years but very zealously since Episode 1 of this season. But nothing yet has changed with that story. All the Batboys are looking to be better Batmen, but Titans this season has only wanted us to know that Batman is absolute garbage, so they clearly aren’t working with much.

Listen, despite the fact that the story seems to be maybe unintentionally repeating itself with no sense of purpose, it does still have potential to be something quite good. If the show can explore the tragedy of the doomed Robins with much more grit and darkness—and come out of it with some sort of redeeming lesson or at least somewhat differently-ending arc—we could get a genuinely compelling “be a better Batman” situation. A very dark and violent depiction of the existential meltdown of the Bat-Family, referencing the unavoidable toxicity and self-torture that being a Bat person carries, could be great.

Right now, it seems like the show either is not or does not want to take full advantage of that potential arc—that would be fair if it was not completely overtaking the entire show anyway. Titans may likely be ignoring or neglecting the situation it has created, which would really cause the whole thing to flop. Being more self-aware and fully embracing the irony of Dick’s and Jason’s (among others’) stories—in other words, leaning very hard into it—could make it all worth it in the end. 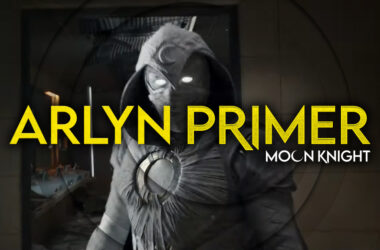 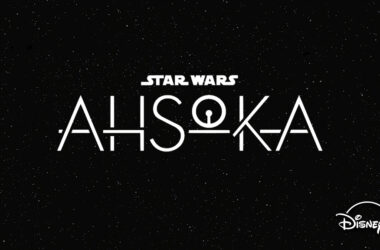 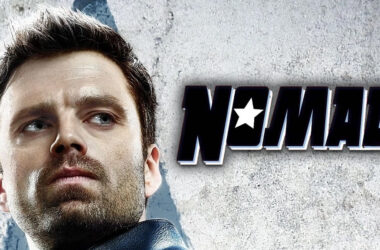