‘Y: The Last Man’ gets canceled but might find a new home

FX’s Y: The Last Man, the adaptation of the iconic comic book series by Brian K. Vaughan and Pia Guerra got canceled before its first season came to an end. Showrunner Eliza Clark announced it through her Twitter account, all while maintaining hope that this wouldn’t be the end of it. Just a couple of days later a rumor emerged that the show might find its next home at HBO Max, something that, in a way, would bring the show back under the Warner Bros. umbrella, as the source material was published through DC’s Vertigo imprint.

Marvel Studios, hopefully for the final time, decided to push back a few of its upcoming theatrical releases. Every movie starting with Thor: Love and Thunder was moved forward by a few months, with a couple of the previously announced 2023 dates removed altogether from the schedule. Kevin Feige referred to these changes as being due to “production shifts and changes” and since Marvel has several slots at their disposal it’s something that can easily be decided upon.

Variety senior writer Matt Donnelly confirmed that Harry Styles had joined the Marvel Cinematic Universe on a viral tweet posted the night of the Eternals World Premiere. Styles is said to be playing Eros, the brother of the Mad Titan Thanos on a post-credit scene in the upcoming MCU feature. It came as a surprise to most that someone working for a major trade could so carelessly spoil such an important introduction, depriving fans of the surprise they would surely get at the end of their first Eternals viewing.

Naomi seems to be adapting the Raanian / Thanagar War plotline from the comics. A recent clip from Naomi has made its way onto the internet giving us our very first look at Alexander Wraith as Dee, the mysterious mechanic in town who Naomi believes is holding a secret the could solve the mystery of her origin. Dee is a Thanagarian war deserter, who planned to run from the conflict with his wife who didn’t make it to earth. Naomi’s adoptive father is the one who came to earth in search of Dee but ended up falling in love and staying on Earth.

After just four weeks in release, Netflix’s Korean drama Squid Game pulled in a stunning 142 million views by member households globally. The numbers were released by Netflix on Tuesday as part of its third-quarter earnings report in a letter to its investors. “A mind-boggling 142m member households globally have chosen to watch the title in its first four weeks. The breadth of Squid Game’s popularity is truly amazing,” the letter read.

It’s been thoroughly reported that Mark Ruffalo has, over the years, often pitched Hulk solo storylines to Marvel Studios’ president Kevin Feige. Even though World War Hulk probably won’t turn out to be a Hulk solo outing, you can’t get more Hulk-centric than this. Fans rejoiced at the prospect of bringing the iconic comic storyline to the big screen where the MCU will have to deal with the implications of such a world-altering event.

Dune: Part One is already being described and one of the biggest cinematic achievements of the past decade. Many have left theaters clamoring for the studio to deliver the sequel, as the future of the franchise seems brighter than ever before. Following the massive positive reaction to part one of director Denis Villeneuve‘s passion project, WarnerMedia Studios CEO seemingly confirmed that plans for a ‘Dune’ sequel are already being put into place.

After confirmation that Hayden Christensen would return to the Anakin Skywalker/Darth Vader role in the Obi-Wan Kenobi series, a trade report announced that he would also make an appearance in the upcoming The Mandalorian spin-off, Ahsoka. Star Wars continues to move forward while leaning on a number of characters from its past, from Anakin to Kenobi and Boba Fett. 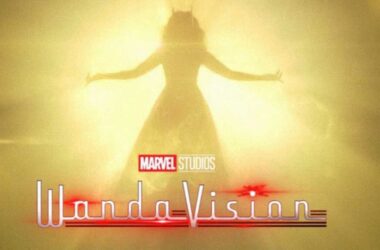 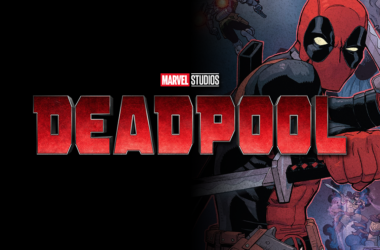 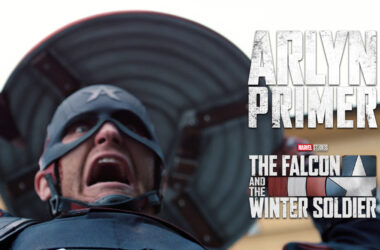