DC is notorious for announcing movies that would never actually go anywhere, one of those being Ava Duvernay’s highly anticipated New Gods, which would sadly end up being shelved at WB. But Duvernay wasn’t done with the DC Universe as she’d begun developing, Naomi, the popular comic by Brian Michael Bendis, for the CW Network. The project moved into action quite quickly, gathering a cast and crew, filming the pilot shortly after. The series would receive a green light from the CW for a full-season order.

A recent clip from Naomi has made its way onto the internet and seems to confirm that the series will remain accurate to the mini-series. The clip gives us our very first look at Alexander Wraith as Dee, the mysterious mechanic in town who Naomi believes is holding a secret the could solve the mystery of her origin.

The series seems to be adapting the Raanian/Thanagar War plotline from the comics. Dee is a Thanagarian war deserter, who planned to run from the conflict with his wife who didn’t make it to earth. Naomi’s adoptive father is the one who came to earth in search of Dee but ended up falling in love and staying on Earth.

Naomi is one of DCs newest and perhaps most interesting stories, focusing on Naomi McDuffie as she begins to realize her life in Port Oswego isn’t what it seems. Naomi comes to believe that there’s something larger at play and that she’s at the center of it as she begins to develop energy-based meta-human abilities and looks for the truth behind her origin. 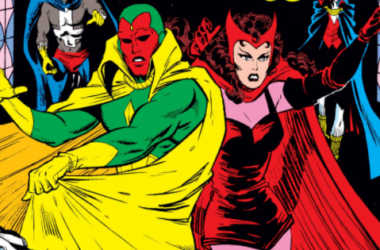 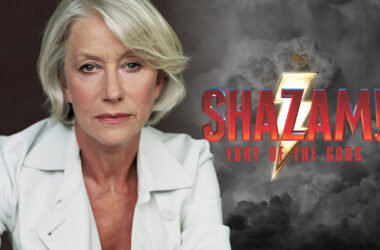