Marvel Studios Hawkeye will be streaming on Disney Plus in just over a month and while we’ve seen a trailer and some other spots, there are still some pretty secrets yet to be revealed, including the faces of the big bads the Hawkeyes will go up against in the series. Sure, we’ve seen the Tracksuits, but they’re mostly there to beat up and provide comic relief; however, a new TV spot has given us our first look at one of the projects real threats alongside a surprising partner.

The spot reveals the first look at Fra Fee‘s Kazimierz Kazimierczak, aka the Clown, alongside Alqua Cox‘s Maya Lopez. While teasers and footage can be edited to trick fans, it seems clear Lopez and Kazi are working together and, when the series streams beginning November 24th, it’ll be interesting to see exactly who the duo are working for since they both have comic book ties to Wilson Fisk, who is heavily (get it) rumored to appear in the series.

Fee doesn’t look too clown like in the new footage, nor does Lopez look very Echo-y, but they both look to be out to cause someone some harm. We know Echo is likely to come around and join the good guys before moving on to her own series, but it seems far less likely The Clown will have a similar transformation.

The first two episodes of Hawkeye will stream on Disney Plus on November 24th. 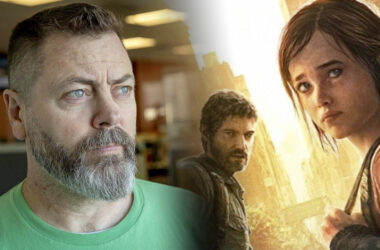 Sometimes you never know when you get a confirmation bout an actor joining a project. Normally, trades report…
Read More 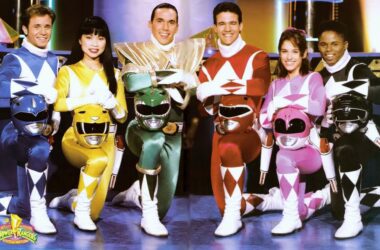 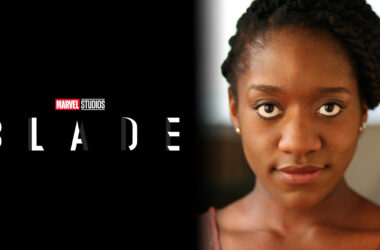