The Football event of the year is just around the corner. Everyone has their eyes on the Super Bowl for different reasons. Some are there to cheer on their team, while others can’t wait for those exclusive trailers. Well, after a year-long pandemic, some are wondering if anyone will risk the investment. According to Deadline, we will see a smaller line-up than in the past few years. Many streaming services like HBO Max, Peacock, Apple TV, and Netflix will skip this year. Luckily, it seems that Disney is willing to take the risk. They plan to release at least two to four trailers that will be on par with previous years.

Raya and the Last Dragon is a safe bet to be one of the trailers, as they want to test out their second Premier Access film that releases next month. Last year, Disney+ made a major splash with their first official teaser for their Disney+ slate. It was a short trailer that showcased Falcon and the Winter Soldier, WandaVision, and even Loki. None of these series got a release date at the time, but it certainly left an impact when it initially aired. So, there is a good chance we will get another trailer that teases their 2021 Marvel slate. Deadline does not rule out a possible trailer for Black Widow, which is still set to release May 7th. They highlight that you shouldn’t expect a sudden announcement that the film will be made available on Disney+ during the event.

It is crazy to think that Black Widow released a trailer last year and was only a few months away from release. If they do end up including the upcoming Marvel film, there is a good chance we might not see another delay. They could be waiting out to see how Raya performs before making any decisions. It is understandable after Mulan underperformed last year on the service. The release of Pixar’s Soul saw a massive increase in app downloads. However, it probably was nowhere near as profitable as a regular cinematic release. Well, no matter which direction they end up going. There is no competition this year, and Disney will be able to dominate the post-game buzz with anything they decide to release. 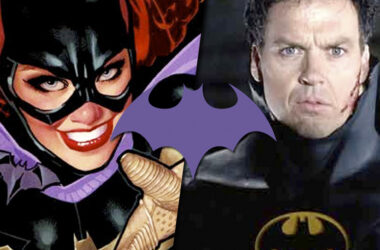 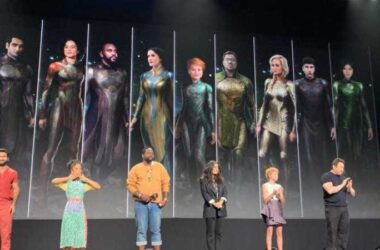 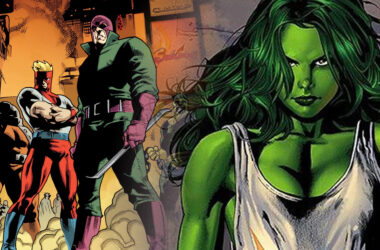