The Oscars pull in a lot of eyes from around the world. It’s about celebrating films, no matter if it’s an animated film, drama, comedy, or musical. Among the many categories is also the famous celebrated short films. There’s still some time until the event happens, but it seems that a qualifying list has found its way online. CartoonBrew shared the qualifying list which contains 84 short films up for the nomination.

They do name comparison to last year’s 96 nominated shorts, which, to be fair, was an all-time record. The qualification period was also shortened by two months due to the pandemic. The list contains quite a few different shorts from all over the world like Angakusajaujuq: The Shaman’s Apprentice, Barking Orders, The Boy and the Mountain, Monster Pets: A Hotel Transylvania Short, and many more. Disney+ is also represented with its shorts Us Again, as well as the Sparkshorts Nona and Twenty Something.

There are three ways to get qualified for an Oscar nomination. It needs to be publicly exhibited in one of the U.S. cities under specific conditions. They can also take home an award at one of the designated festivals, or even a Student Academy Award. You can check the full list by clicking here. 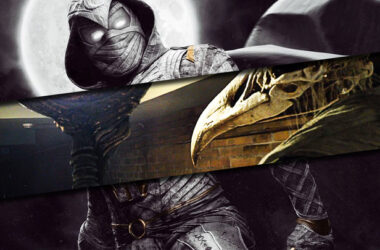 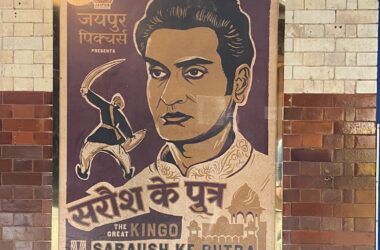