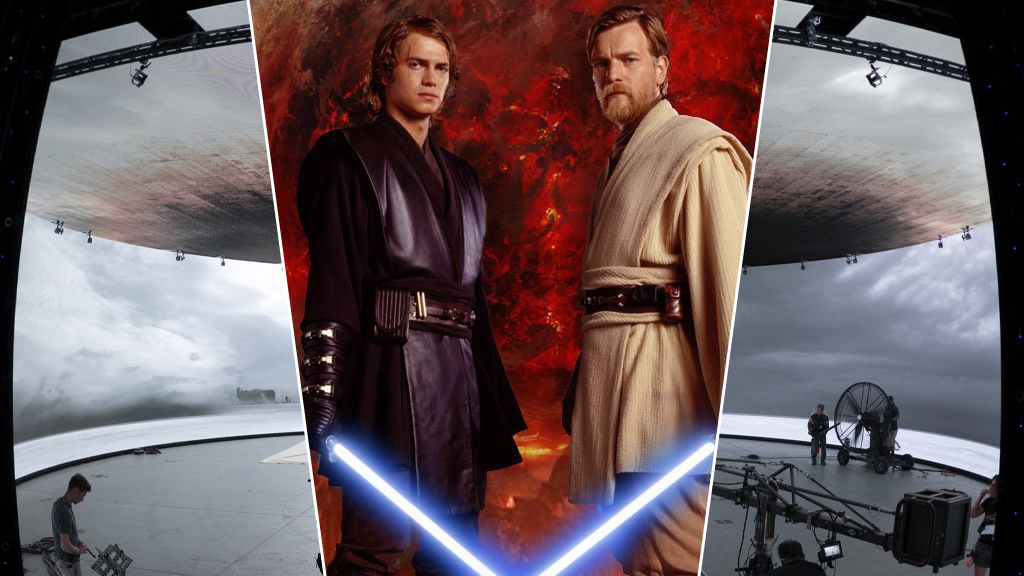 Ewan McGregor was a guest on Eddie Izzard‘s final A Run For Hope marathon (you can donate right here), and his upcoming Star Wars Obi-Wan Kenobi series was briefly discussed. After several news outlets reporting that the show would shoot in places like Boston, MA, or even in the UK, McGregor confirmed that the show will actually be filming in Los Angeles, starting this spring, around May/June. This could eventually mean that we could be looking at an early to mid-2022 release date.

#EwanMcGregor chatted during Eddie's final marathon about the new #ObiWanKenobi project, #TheMandalorian series and #StarWars filming. Use the force to donate and #MakeHumanityGreatAgain at https://t.co/8m60VqJ7vE – The Beekeepers pic.twitter.com/T21FGoCS2P

When it was initially confirmed that he would indeed be returning to the role he last played in 2005’s Star Wars: Revenge of the Sith, McGregor talked about how excited he was to go back to a galaxy far, far away as it would probably mean he could be using the StageCraft technology that those behind The Mandalorian developed. This was also basically confirmed by McGregor and so being choosing LA was a no-brainer. With this technology being an essential part of the success achieved by the first live-action Star Wars series, the head of Lucasfilm Kathleen Kenedy has since confirmed that new stages are being set up in the US, the UK, and Australia. In the meantime, the LA location used by The Mandalorian remains the only operational sound stage featuring StageCraft, and so it makes sense for McGregor to be confirming that principal photography on the show will take place in the City of Angels.

Obi-Wan Kenobi will see the return of both Ewan McGregor, as the titular character, and Hayden Christensen as Anakin Skywalker. It will be directed by Deborah Chow who directed two episodes of The Mandalorian‘s first season.