Since the early days of Star Wars, it’s been all about the merchandise. It seemed like they were out of stock most of the time, as fans tried to get their hands on the latest toys. Star Wars continued to expand with sequels and spin-offs. The latest entry, The Mandalorian, followed the trend closely. Upon the show’s premiere, people were instantly smitten by the introduction of the fan-dubbed Baby Yoda, whose name would turn out to be  His Pop Vinyl figure became the highest-selling of all time. The show’s second season led to even more memorable characters getting added. It looks like we’ll finally get our hands on them.

The latest wave of Pops in from The Mandalorian line includes Grogu eating a blue cookie, a Dark Trooper, Boba Fett, Bo Katan, and Ahsoka Tano. There is also one paying tribute to the iconic scene of Din Djarin holding Grogu for the last time before he sends him on his way with Luke Skywalker. The upcoming wave currently has no release date and is unknown if the line includes any figures exclusive to certain retailers.

The Mandalorian has become a staple in the Star Wars franchise and these figures will surely find a home in some diehard fans’ collection. The adventures of Din Djarin will continue in the show’s upcoming third season, and sure to provide more characters and moments to be immortalized for fans around the world, even if Grogu may just sit this one out. 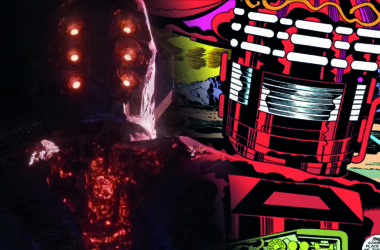 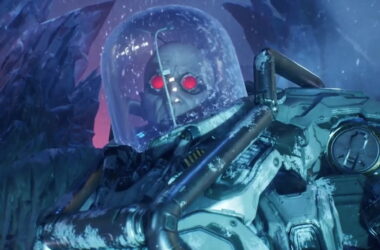 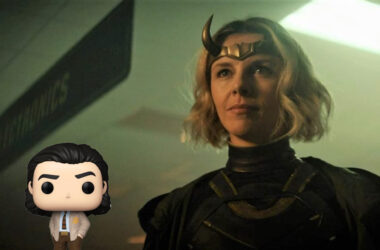 The tradition continues, as another Funko Pop has found its way online for the latest Disney+ series. As…
Read More