Murder is afoot, as Knives Out 2 adds another famous face. The Hollywood Reporter has revealed that Kate Hudson has joined the project alongside various franchise newcomers. She is joining the latest additions that include Leslie Odom Jr., Kathryn Hahn, and Janelle Monae. So far, the only returning actor from the original film is Daniel Craig. They continue to keep the plot of the production hidden as it eyes a production start in Greece.

Hudson has quite the filmography but took a brief break after 2017’s Marshall. Her first film since was the 2021 musical drama, fittingly titled Music. The actress is well-known for her work on films such as Almost Famous, How to Lose a Guy in 10 Days, Bride Wars, and Fool’s Gold. As director and writer Rian Johnson loves to play with conventions, we can’t really pinpoint which type of role she may tackle in the upcoming sequel.

As the first film had quite an all-star cast, it is too early to say if there are more to come. At this point, it wouldn’t be too surprising if Johnson tries to expand as much as possible. With the setting potentially being in Greece, we may be introduced to an entire town of potential victims and murderers. Hopefully, we might get some more details as production starts and a word on just how large this cast may end up being. It is uncertain if they might even be hiding one or two guest appearances to catch us off-guard once it releases on Netflix. 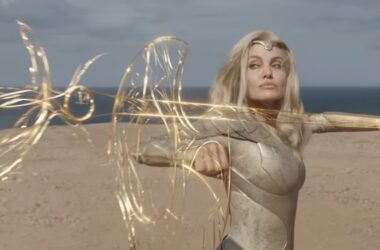 Hot off the heels of Shang-Chi and the Legend of the Ten Rings buzz, Marvel Studios has decided…
Read More 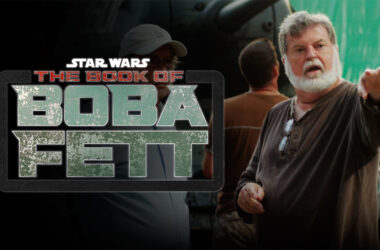 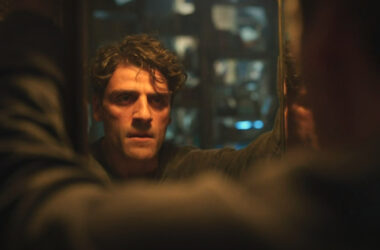