It looks like our theory is turning out true, as we are getting daily announcements for new Knives Out 2 cast members. Deadline has just dropped the news that Kathryn Hahn has officially joined the all-star cast that already includes Janelle Monae, Edward Norton, and Dave Bautista. Of course, Daniel Craig will return as the protagonist, Benoist Blanc. So far, it seems that Craig is the only returning cast member from the last film. He’ll be facing a brand new mystery that may twist up genres similarly to how the first entry in the franchise again.

Hahn is hot off of her time as Agatha Harkness on WandaVision. This casting news has already gotten a lot of attention and harking back on the Disney+’s show’s gag that it was her “All Along.” The film will be heading to film in Greece as its plot remains under wraps. We might have another extended family on our hands that gets rudely interrupted by murder during their vacation at the beach. They may also portray locals that get wrapped up in an unlikely case.

The first film’s cast was quite expansive. So, we might have barely scratched the surface and already see some impressive names joining the project. Rian Johnson‘s passion project garnered more attention after Netflix purchased the sequels for a record payment. It seems he is currently only planning out two sequels, but we may see if there are even more entries in Blanc’s repertoire in the future. 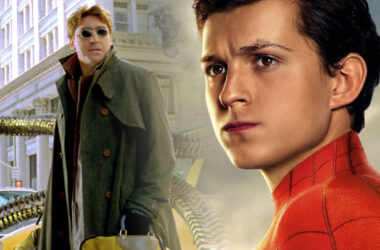 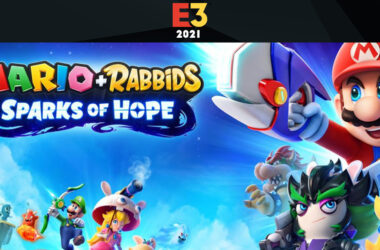