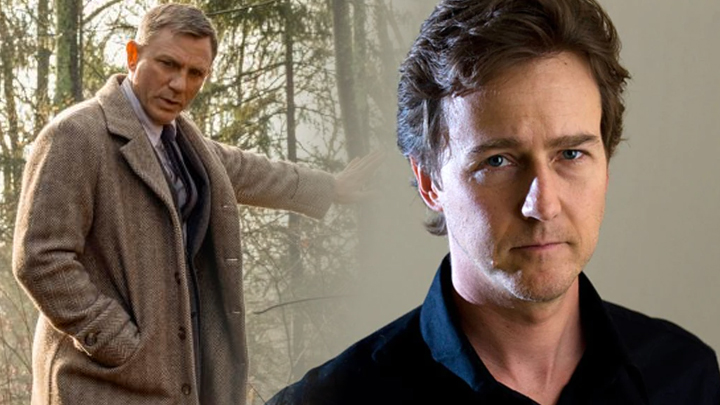 The first Knives Out film was a smash hit, sporting an all-star cast that includes Jamie Lee Curtis, Ana De Armas, Daniel Craig, Toni Collette, Don Johnson, Chris Evans, and Michael Shannon. The film grossed over $300M, and it seemed like a sure thing it’ll get a sequel. A while back, Netflix announced that they closed a $400M deal acquiring the rights to two more installments in the Knives Out franchise. The follow-up films would see the return of Daniel Craig’s Benoit Blanc. Rian Johnson will also return as writer and director on the project.

Yesterday, we received news that the Destroyer, Dave Bautista, will join the project in an unknown capacity. It looks like it was just the beginning, as we’ve learned that Edward Norton, best known for his roles in films such as Fight Club and Birdman, will also have a role in the upcoming film. It looks like it’ll be another star-studded cast.

Plot details for the upcoming film remain under wraps as production on the film aims for a summer start in Greece. It’ll be interesting to see how Johnson shifts the story this time, as the first film did such a great job of reinventing the classic Whodunnit. Perhaps the most intriguing part of the film is its new setting. The first film found us set within an old family home filled with bickering relatives. Now it seems we will be taken to a new and much more exotic location, as the world becomes Johnson‘s sandbox.