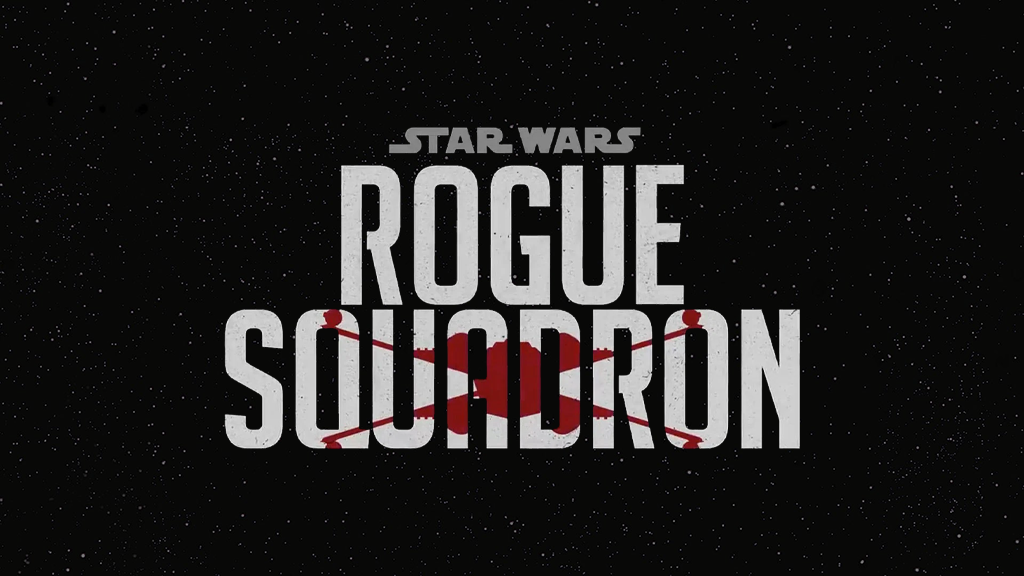 One of the biggest surprises of the Disney Investor Day on December 10, 2020, was the official announcement that Patty Jenkins would direct a Star Wars feature film, becoming the first-ever woman to do so. The story will focus on a new generation of starfighter pilots as they earn their wings and risk their lives in a boundary-pushing, high-speed thrill-ride, and move the saga into the future era of the galaxy. Later on, writer Matthew Robinson (The Invention of Lying) joined the project.