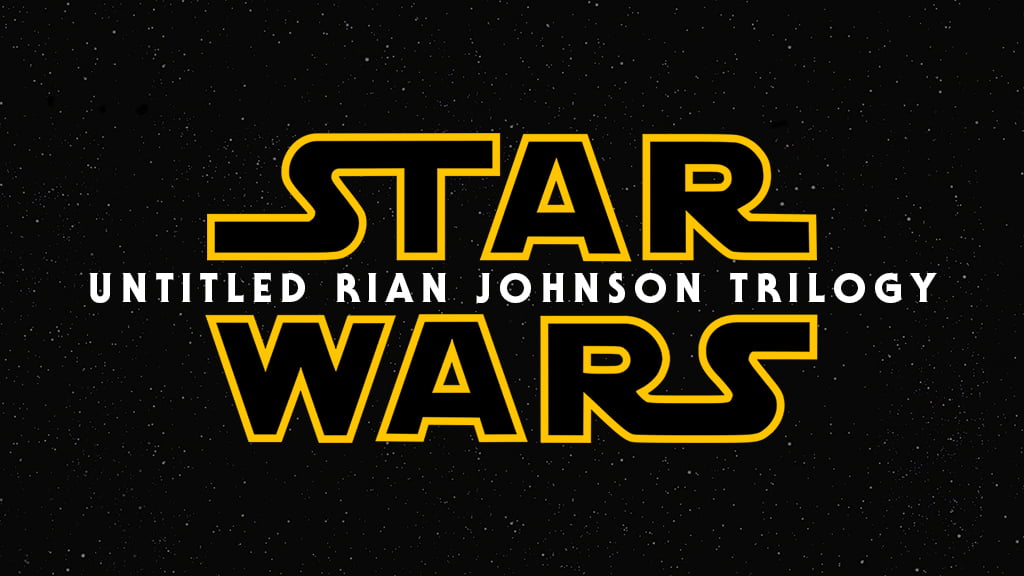 Since 2017 that it’s confirmed that Rian Johnson is to return to the Star Wars universe with three new films. Johnson will develop a brand new trilogy and will take it upon himself to both write and direct the first of the three movies, after doing the same for 2017’s “The Last Jedi”.