A weight was lifted off of Charlie Cox‘s shoulders this week as the MCU overlord Kevin Feige himself made the announcement that Charlie was slated to return as Matt Murdock in future appearances. However, Charlie has still a lot of rumors and reports to fend off in future press interviews such as this latest one claiming that Daredevil will don his classic yellow outfit in a purported appearance in She-Hulk.

According to insider KC Walsh in the Change My Mind podcast, he says the following:

A lot of cameos, the biggest one, again, I don’t think this is spoiling anything if you’ve already been on the internet, but Daredevil is definitely showing up in costume, in the yellow digs, so that’ll be nice.

Knowing Feige’s love for the roots of Marvel characters, it isn’t surprising to see him bat for something brand new for ‘Ol Hornhead. The Netflix shows relied too heavily on his now-iconic makeshift black costume, opting to use his tactical red costume less and less as the story went on. That Marvel Studios is keen on giving us a new look for Daredevil is very exciting and can only mean for things we haven’t seen yet with the character in live-action.

RUMOR: ‘Guardians of the Galaxy Vol. 3’s to Feature the High Evolutionary as its Main Villain 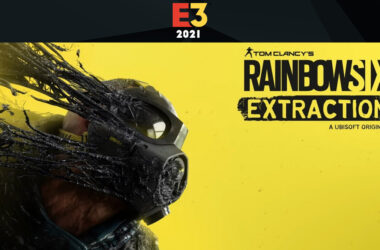 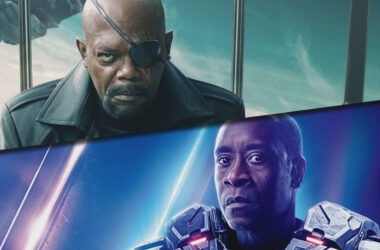 Samuel L. Jackson seems to like to reveal fellow Secret Invasion cast members without a care in the…
Read More 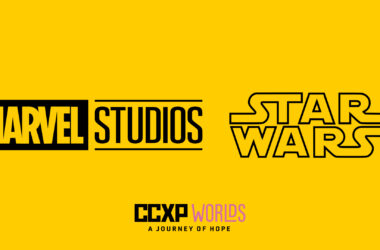 Iron Studios held one of their panels at the virtual event CCXP Worlds: A Journey of Hope. There…
Read More