Just recently, we’ve heard from Marvel Studios CEO Kevin Feige that Moon Knight will be quite a bit different from what came before on Disney+. The family-friendly platform may mature with this new project, as it was promised to be “brutal” and a game-changer fo the tonal shift the MCU has been holding up to this day. In a way, it could be close to what the Netflix shows offered, which coincidentally are also leaving the platform. Yet, it seems that the series got the same rating as the other Disney+ series with people noticing a TV-14 rating on Disney+ alongside a great-looking new visual of Moon Knight’s crescent moon.

As the Direct points out, this rating has been shared by every other MCU series on the platform, but that doesn’t mean it might still embrace darker elements. Curious enough, while European shows usually share the same rating, the series is currently still at an age restriction of 12 in the German/Austrian account.

It’ll likely get updated later on, but the description with “Mild-mannered Steven Grant has dissociative identity disorder and shares a body with a mercenary” is a really curious addition. In a way, it’s trying to make us think that Grant is the dominant personality and not Marc Spector, like in the comics. So, perhaps the take on the character might be quite a bit different, especially with Mr. Knight appearing in the character’s premier series. There’s still a good chance we get a new teaser in today’s Super Bowl and the success of this series might push Disney+ to overall accept more adult content moving forward, which is still holding it back. 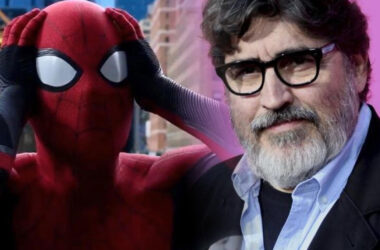 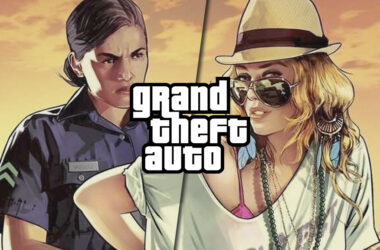 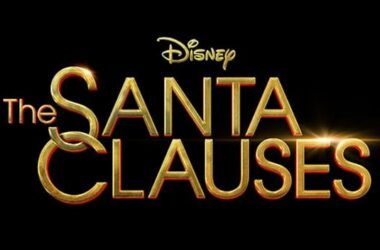