Eternals’ release is finally here. The trailers for the film suggest it will reveal some secrets of human history. Similarly, people who worked on the film are now allowed to reveal some parts of the process of how the film came together. In this instance Eternals writers, Kaz and Ryan Firpo have spoken about how the Marvel Studios Visual Development team helped them in their writing process for the film.

Speaking to Deadline’s Hero Nation Podcast, Kaz Firpo, described one of Marvel Studios’ writing rooms. The description giving plays on the many memes of the studio’s secrecy, as only certain members of the crew had access to and didn’t even include windows to make sure nothing leaks.

Eternals was written in the Black Widow conference room. It has no windows there’s a door with a lock and only six people have access like Kevin Feige, Nate Moore, Chloe and then like the writers, you know, like we’re the ones that go into that room. It’s a private secret, hermetically sealed chamber.

Beyond this, he describes a writing-artistic collaborative process with Ryan Meinerding, VP and Creative Director of Visual Development at Marvel Studios, and how it influenced their work by bringing their pitches and ideas to life.

You walk into your room and the walls are covered. It’s incredible, Ryan Meinerding, I do have to shout him out the Head of Visual Development at Marvel. He’s reading pages [of the drafts] and going ‘ooh, this is cool’ and then literally drawing the ideas that we’re having on a weekly basis. So you’ll come in and they’ll just be like a new artwork on the wall from something we’re just talking about a few days ago, so that’s it that really just inspires you to keep going and digging even deeper, they’re iterating.

Having potential moments from a draft drawn up into key art soon after it’s been discussed sounds like a fantastic way to further inspire writers. The collaboration is indicative of the innovative processes they have set up at Marvel Studios across their different departments and collaborators. It’s exciting to think as the studio keeps pushing forward the narratives of the cinematic universe, that they’re also continuing to experiment with working processes to better help their creative teams. 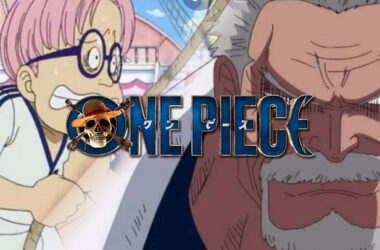 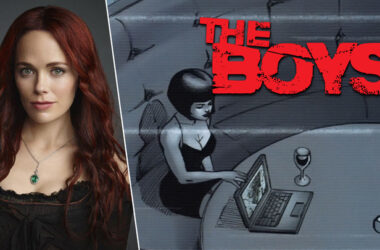 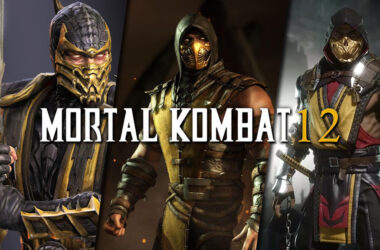 RUMOR: ‘Mortal Kombat 12’ To Be A Ported Version of MK11 With 50 Playable Characters

This year saw the end of Netherrealm Studios’ support for Mortal Kombat 11, much to the dismay of…
Read More