The definition of Invincible is “too powerful to be defeated or overcome.” In contrast, the show with the same title has a running gag that its titular character takes beatings on a regular basis. It makes you question the irony of Mark Grayson choosing that superhero name and what it means for his character. Could he truly be Invincible just not in the way we think?

In the finale, Mark is confronted with the cold truth. His father Nolan, or Omni-Man to the rest of the world, is an evil alien who wants to enslave Earth’s population. He speaks of Mark’s Mom in such degrading terms, even going so far as to refer to her as a pet.  In this episode, Omni-Man is not Mark’s father, but an opponent that tests his will, and his life. During their fight, Nolan is a teacher with no remorse, no regret, and no regard.

Countless human lives are lost. Mark is forced to watch as Nolan uses him as a battering ram to kill a train full of innocents. The horror of that scene and the tension is palpable throughout the episode. Mark tried to save people from this fight but would continue to fail. Between all the death, and Omni-Man’s chilling words most would succumb. Mark Grayson did not. 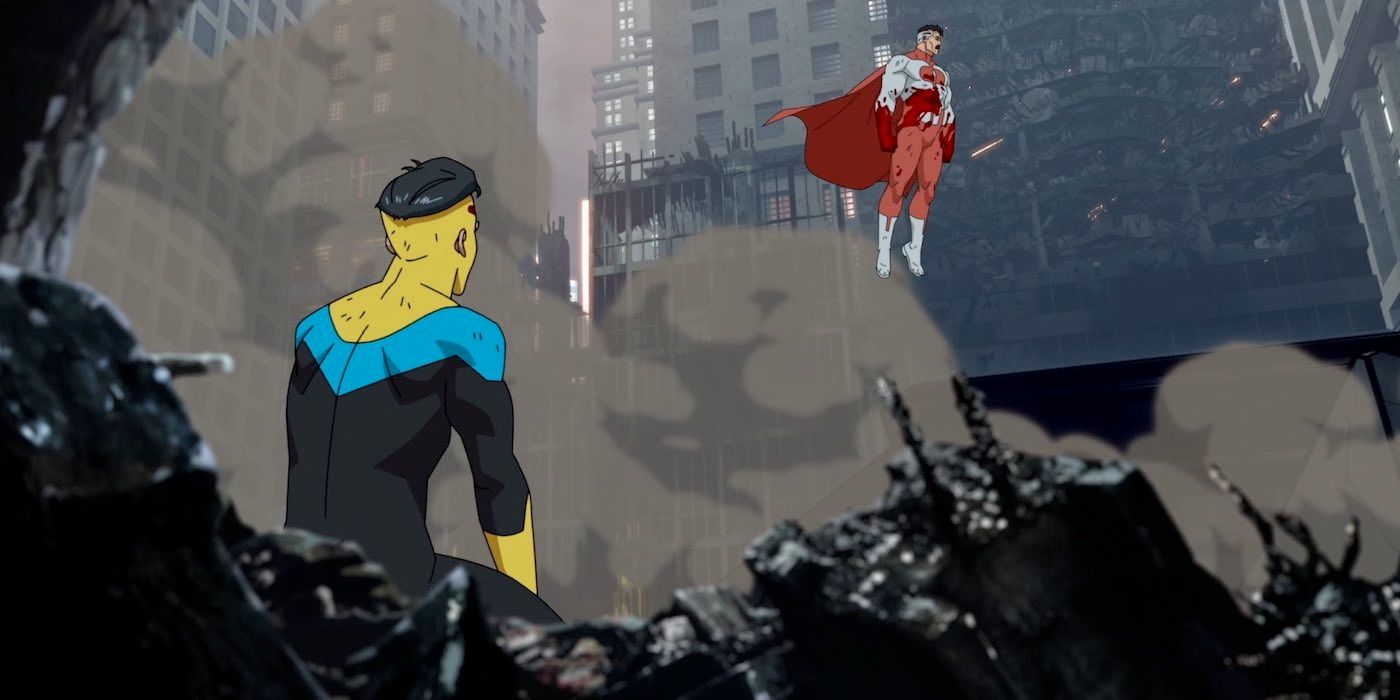 Mark was willing to die to stop his father. As he takes each punch and loses each drop of blood, he does not give up. He is steady while staring death in the face. It’s perseverance that needs to be seen to be believed. As Nolan trash talks Mark as he’s getting beaten to a pulp, this exchange sticks the landing.

Everyone and everything you know will be gone! What will you have after 500 years?!

With whatever energy Mark has left, he replies “You dad. I’ll still have you.” It is that unwavering empathy from Mark that makes him invincible. Nolan leaves the planet, and at that moment Mark had won the fight. However, the second season of Invincible will continue to establish Mark Grayson as a hero. We can wonder under what circumstances Nolan returns and how that conflict continues. Omni-Man will be back, and the Viltrumites will be ruthless in their conquest of earth. As for Mark, this season was trial by fire. He had to deal with countless beatings and betrayals. The juggling of being a hero and dealing with his father especially now is complicated. Despite all that, we’ve learned that Mark Grayson has lived up to his title. He truly was 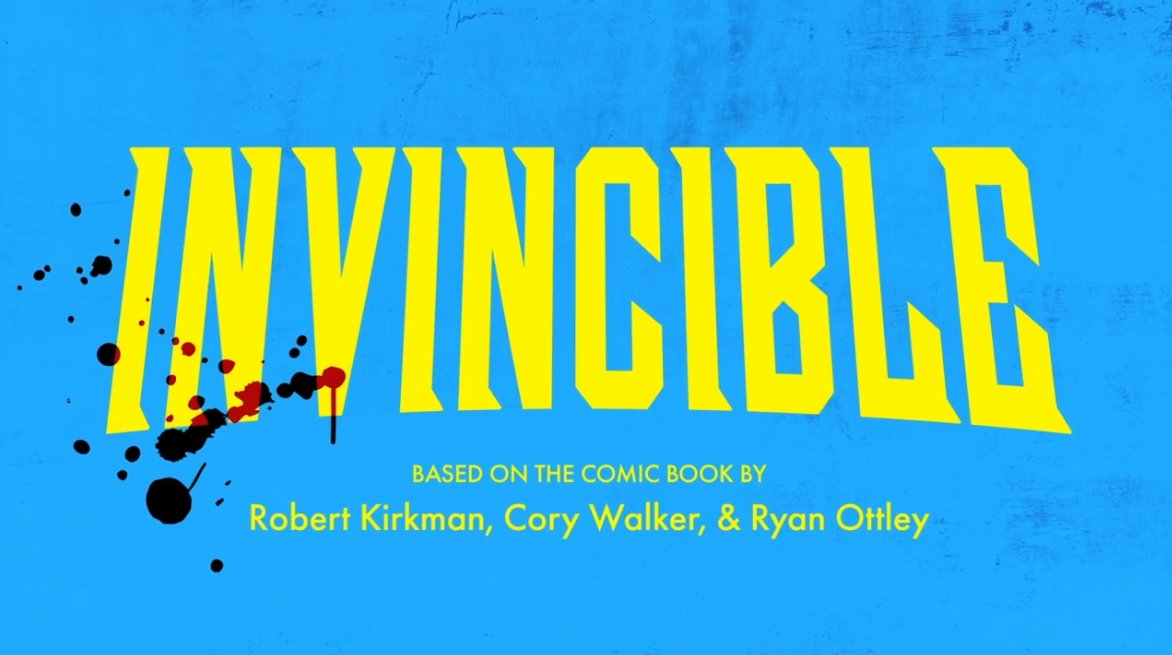 We’ve finally gotten the confirmation on when Black Panther will join Marvel’s Avengers. He is releasing on August…
Read More Marvel Studios has set 2022 production start dates for a pair of Disney Plus streaming series, one of…
Read More