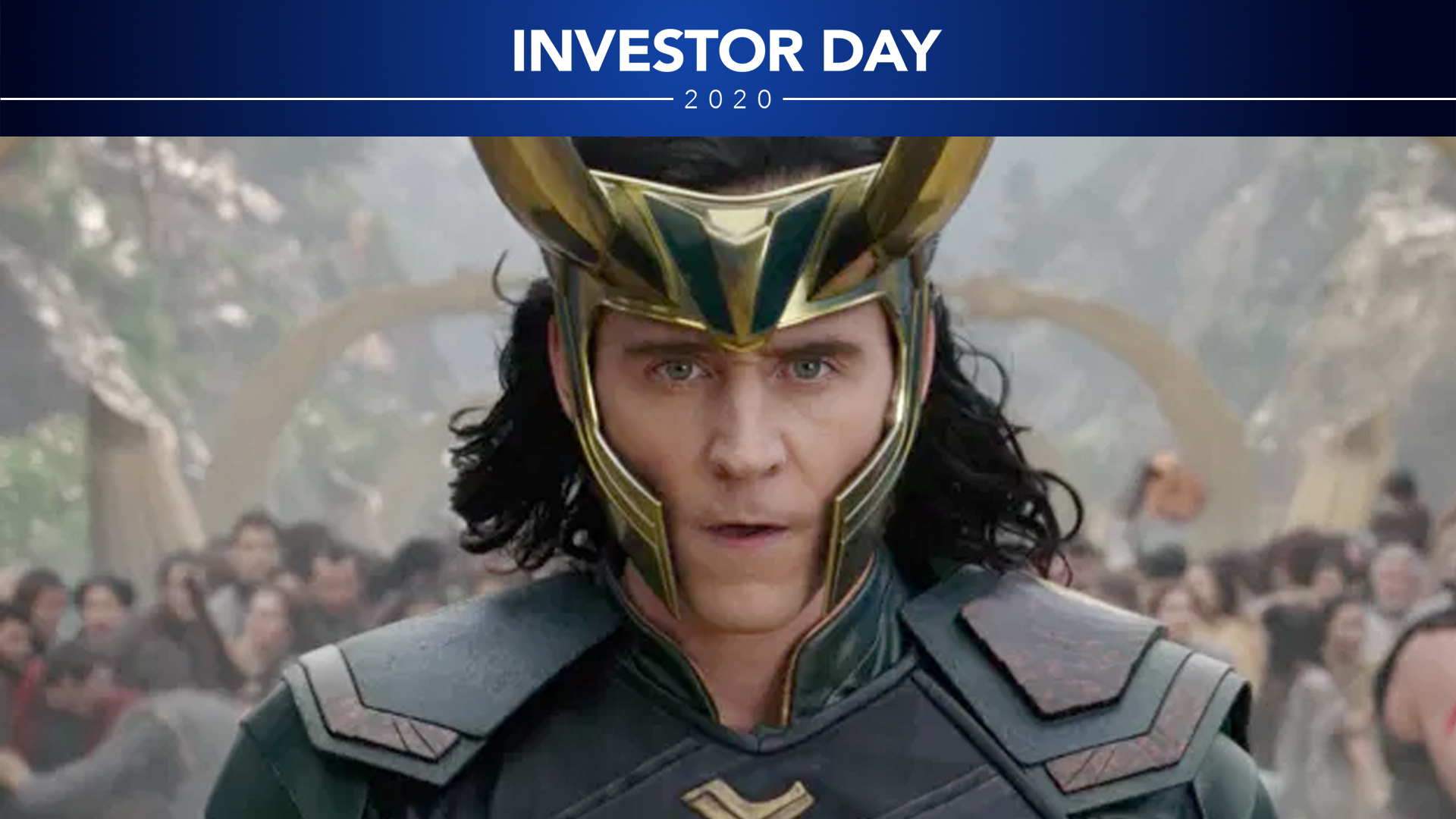 We didn’t just get a trailer for The Falcon and the Winter Soldier but also for the third Disney+ series Loki. Kevin Feige described it as a mystery thriller, which is quite an interesting approach to this iconic character. The trailer was amazing, as it unveiled some movie-level effects and set pieces. It looks like whatever Loki will be up to might destroy the Marvel Cinematic Universe. It might be interesting to see how it all ties together, especially as the ending has unveiled he will once again meet Thor and Heimdall. After Heimdall’s death at the hands of Thanos, it opens up a lot of questions if he remains in a separate universe. The series will premier in Mai, which seems to hint at a two-month release window for each show.

Loki, an Original Series from Marvel Studios, is coming May 2021 to #DisneyPlus. @lokiofficial pic.twitter.com/gqT7AKur2y