It looks like the upcoming Guardians of the Galaxy Cosmic Rewind ride has added a familiar face to its cast, as Disney Parks’ official Twitter account just shared a first look at Terry Crews, who is joining the Nova Corps. It seems like he is playing Centurion Tal Marik, the commander of the Starchater and an advisor of Nova Primes, who was played by Glenn Close in the first Guardians of the Galaxy movie. His inclusion could potentially set up a cameo in either the upcoming Vol. 3 entry or even the Nova film that is in development. So, who knows if this small cameo might grow into something larger for the Brooklyn Nine-Nine actor as part of the MCU.

It’s great to see some talented actors involved in this short film that are part of Disney World’s various rides. Marvel Studios has been quite the brand to attract talent and it’ll be interesting to see how much he’s in the ride for those able to attend. It would also be a fun addition if they include some of the cast in future projects, especially as the storylines told through these rides aren’t considered canon.

We even got some concept art for the Celestial Eson, which is getting quite the redesign for this ride that is more in line with what we saw in Eternals. Who knows what other elements might find their way into the films moving forward if they are adding this much work into a ride. Perhaps Cosmic Rewind gets a special release on Disney+ for those that don’t get a chance to visit the ride. 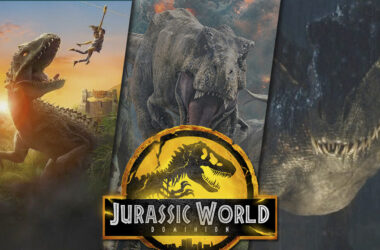 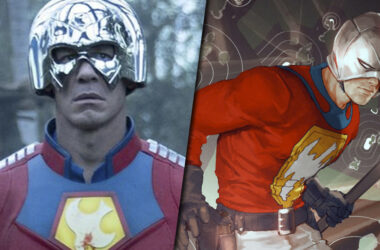 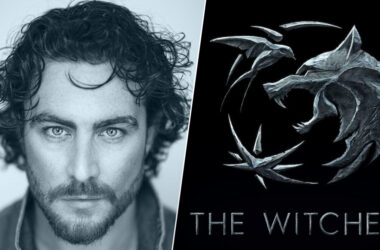