There are many passionate fans out there that have their vision of adapting popular characters or franchises. Some developed their games based on popular franchises, such as the Another Metroid 2 Remake (AM2R) or Pokemon: Uranium. Of course, Marvel and DC comics have also seen countless fans tackle their favorite heroes even if they don’t have the same budget as big-name studios. Still, that should never deter a fan from giving a project a shot to bring his own vision to life.

Among these projects is Gavin J. Konop‘s adaptation titled Spider-Man: Lotus. The passionate fan decided to tackle the story of Spidey still struggling after the death of Gwen Stacy and he starts helping a young kid facing a terminal illness. Inspired by the storyline of The Kid Who Collects Spider-Man, he got a team together to bring this passion project to life. After a long wait, he has now dropped the official trailer.

It’s not officially licensed by Marvel, but it’s meant as a non-profit project all due to the love for the character. The first trailer certainly seems to capture the spirit of everyone’s favorite wall-crawler. It also looks great considering it was most likely made with a shoestring budget. It must be a proud moment for Konop to finally put it out there and it looks quite promising. Here’s looking forward to its Summer 2022 release and a fan bringing a passion project like this to life. 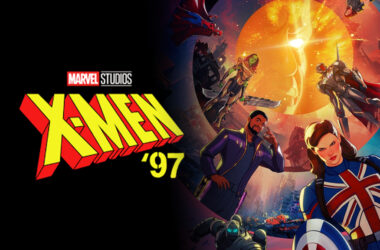 Ever since the announcement came that Marvel Studios is reviving the popular X-Men animated series from the 90s.…
Read More 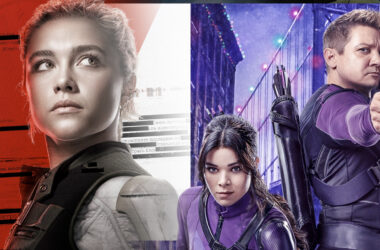 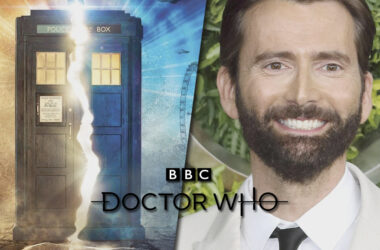